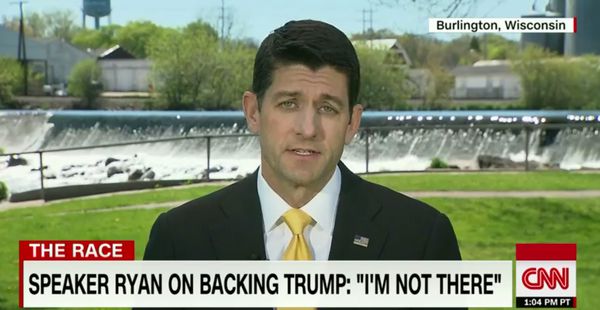 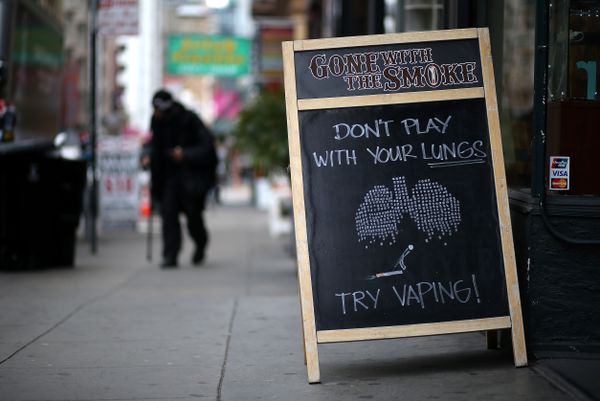 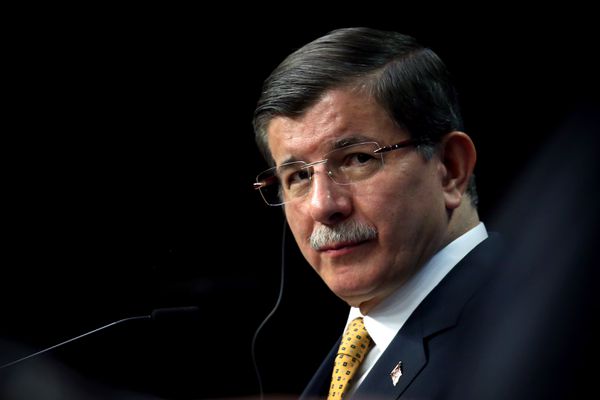 When he was nominated to the Supreme Court, Merrick Garland bragged about sending Richard Smith and his fellow gang members to prison for life. Now Smith is free. [Huffington Post / Ryan Reilly]

"Today, alcohol-related traffic accidents likely will multiply by three as virtually all male Germans will get jointly drunk. It's traditionally the most dangerous day of the year to be on the streets in Germany because it is Father's Day." [Washington Post / Rick Noack] 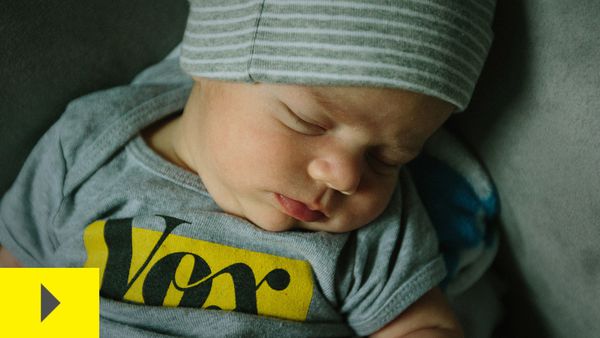