Vox Sentences: And then there was Trump

Share All sharing options for: Vox Sentences: And then there was Trump

Where were you when you realized Donald Trump would be the Republican presidential nominee? 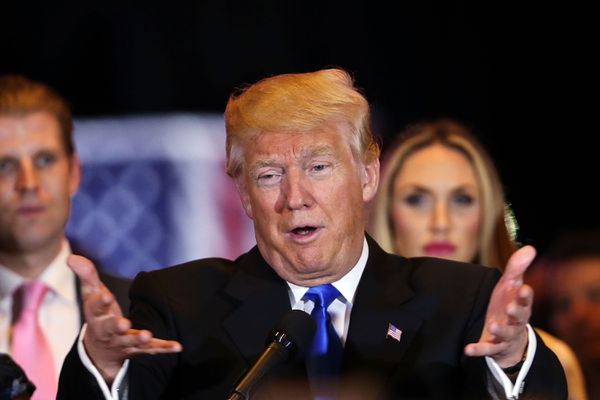 Ted Cruz was right: the world (or at least Canada) is on fire 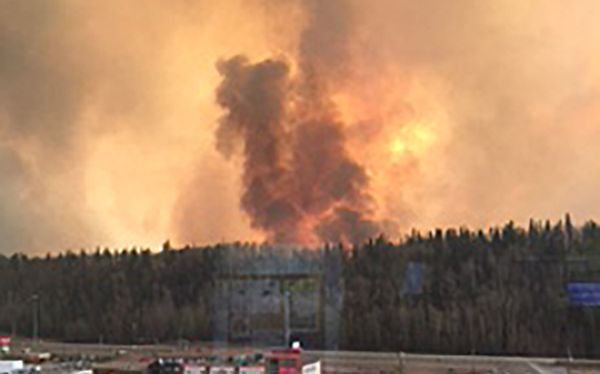 More than 80 percent of bi people end up in relationships with people of the opposite sex. Why? [Slate / Kristina Marusic]

"We have only recently begun to understand morality independently of constraints on moral inquiry imposed by deference to ancient religious texts." [Effective Altruism / Jeff McMahan] 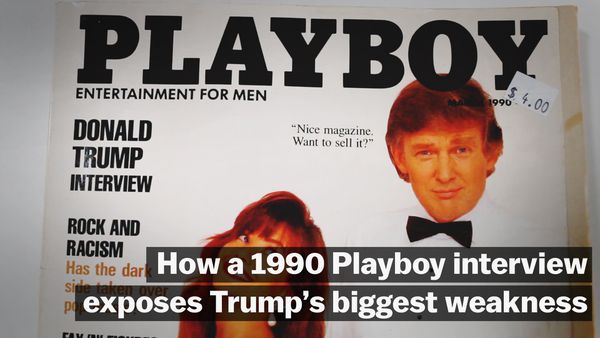