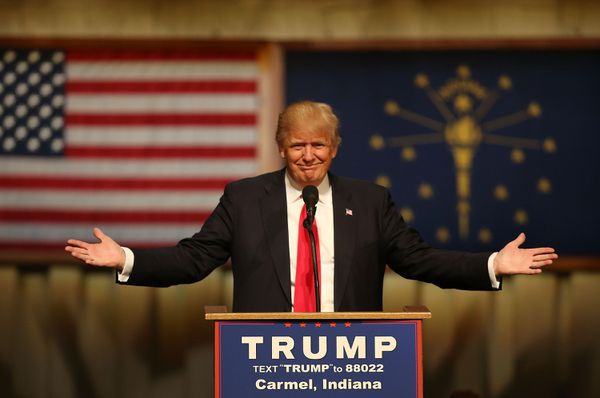 Detroit's teachers are sick and tired 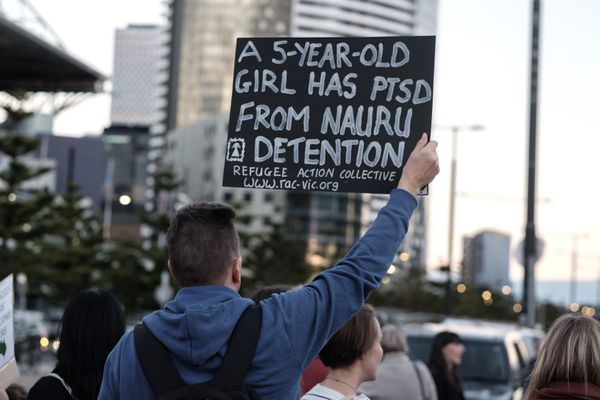 No, Mussolini did not get the trains running on time. [Independent / Brian Cathcart] 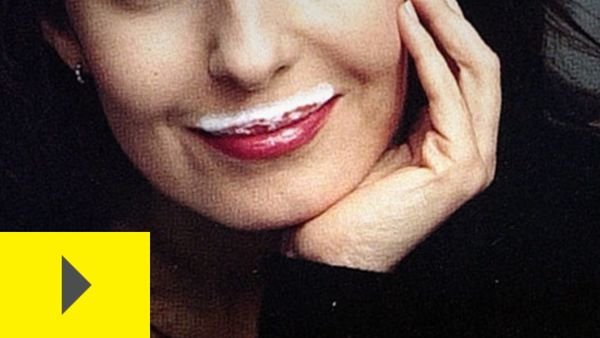