Vox Sentences: Obama got a warmer welcome in Hiroshima than the Japanese prime minister

Share All sharing options for: Vox Sentences: Obama got a warmer welcome in Hiroshima than the Japanese prime minister 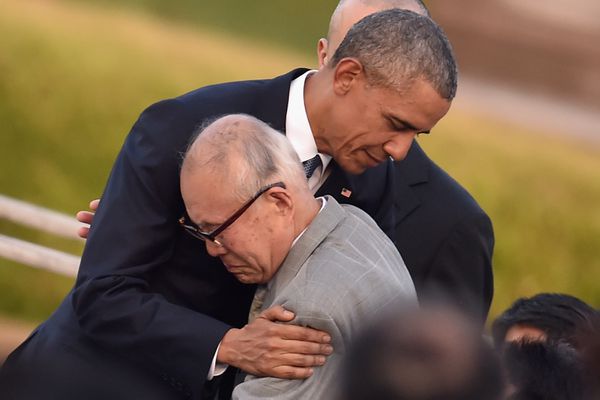 The most suspenseful party convention of 2016 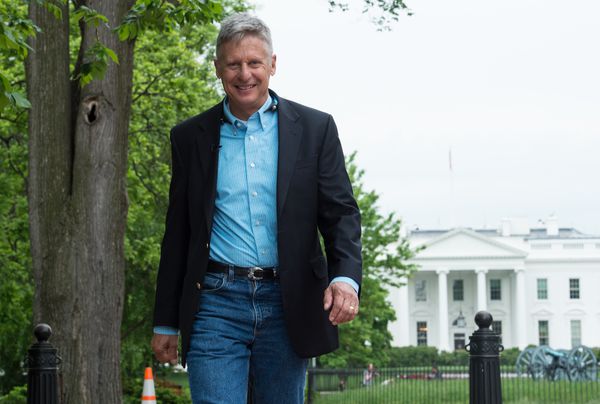 Trump's energy policy (beyond Jeb Bush not having much) How a middle-schooler managed to fool the entire internet into believing Henry Winkler was in the '90s cartoon classic Street Sharks. [Geek / Jordan Minor]

"Yes, even Tinder uses [an algorithm]. Called 'Elo,' a chess reference, the formula assigns an undisclosed rating to each profile based on the frequency of right swipes." [Los Angeles / Fiona Ng] 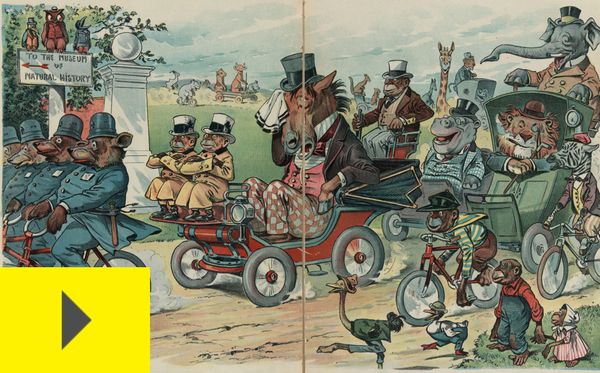