Share All sharing options for: Vox Sentences: Welcome to the post-antibiotic dystopian future

France's labor protests are getting hardcore even for France; Sanders vs. Trump in 2016's greatest kvetch-off; pan–drug resistant bacteria are here and we're all gonna die. 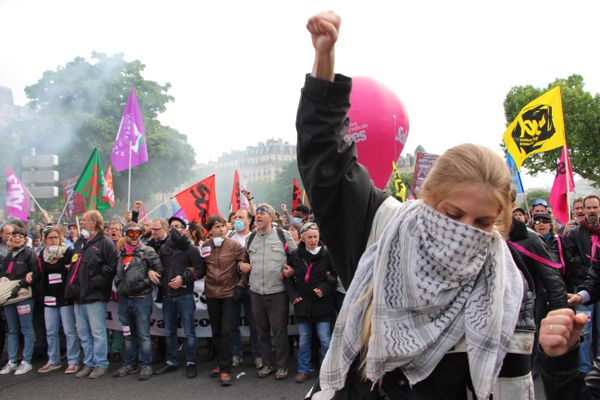 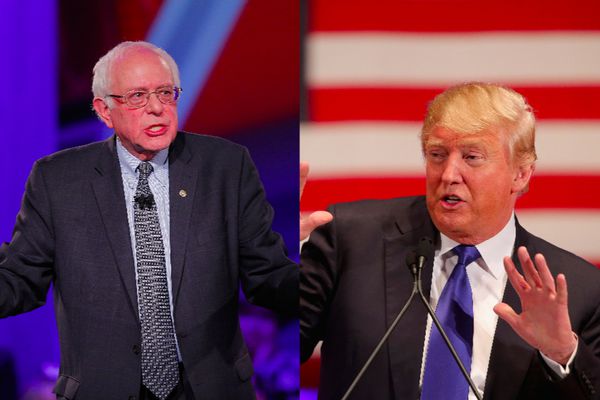 You know those yellow "Planet Aid" clothing collection bins you sometimes see by convenience stores? Turns out they're run by a strange Danish cult whose leader is currently on the run from law enforcement, likely at a mysterious Mexican compound. [Reveal News / Matt Smith, Amy Walters, and Kandani Ngwira]

"My preferred brand of bottle is Deer Park because the shape of the bottle is best for flipping." [National hero Mike Senatore to NY Mag / Madison Malone Kircher] 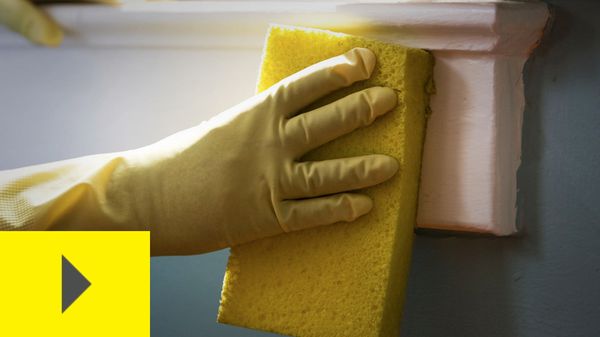