Vox Sentences: Why the Clinton email scandal is so boring

Share All sharing options for: Vox Sentences: Why the Clinton email scandal is so boring

The State Department report on Hillary Clinton's email; a prisoner swap in Ukraine; the next challenge to journalism: rich dudes with really thin skin.

More like the State Department report on Clinton's zzz-mail, amirite 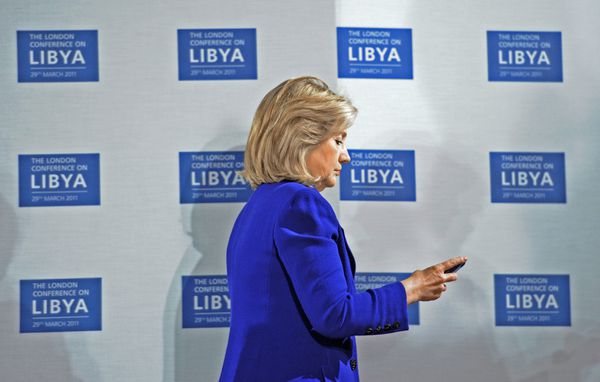 How Russia helped turn a Ukrainian POW into a national hero Get ready to feel sorry for Gawker 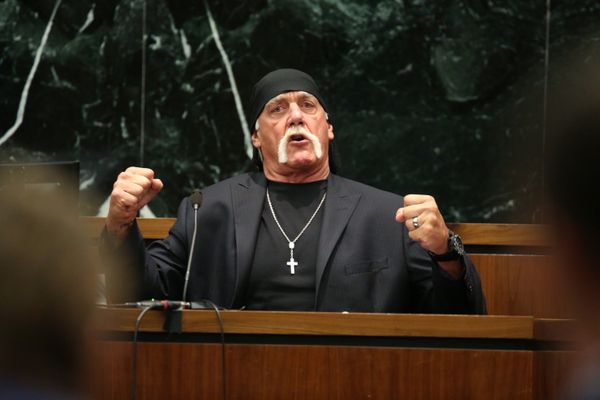 "One of Mark McGwire’s greatest weaknesses is that he simply cannot resist an invitation to go to the Amazon rainforest to watch a person sink into quicksand." [Clickhole] 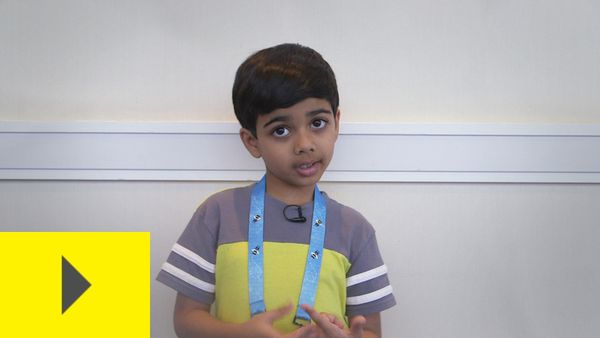