Bill Cosby faces charges, but don't expect him to face justice; the TSA gets rid of its security chief, but who will get rid of the TSA?

TSA to security chief: Go to the back of the line 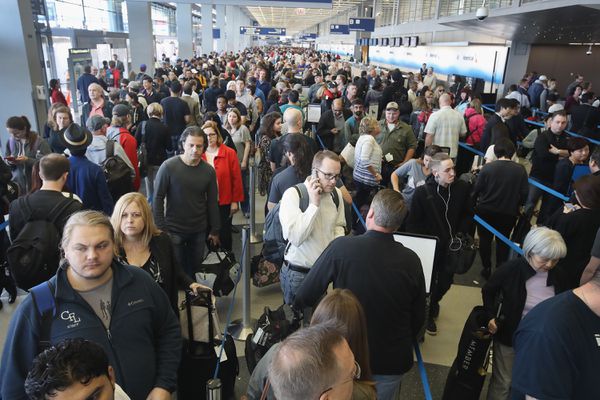 Don't expect too much from Bill Cosby's trial 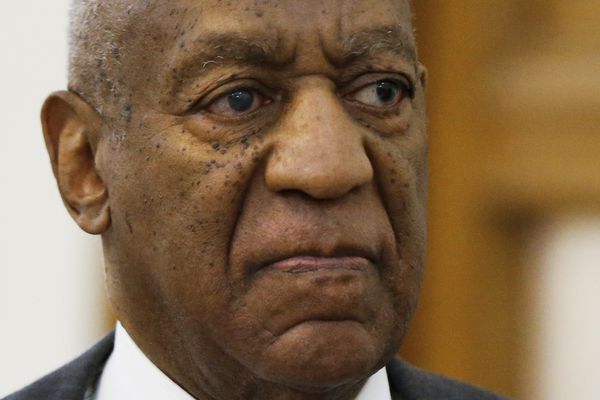 Everybody in the canoe! 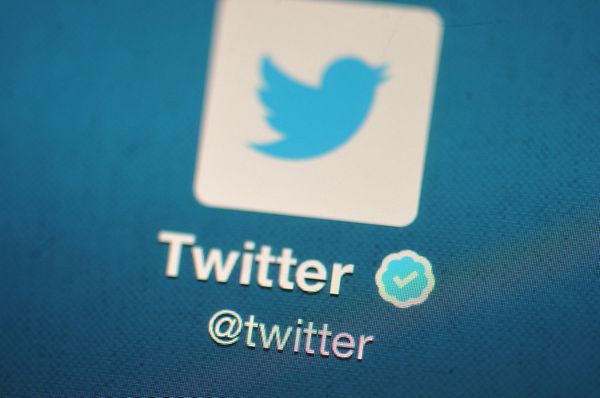 If DC wants to fix the Metro, there are worse places to look than Denver, whose massive rail expansion plan has succeeded beyond anyone's wildest dreams. [Politico / Colin Woodard]

"This is a very big predator, and now we’ve introduced it into Florida. This is not a good thing." [Kenneth Krysko to NYT / Nicholas Bakalar] 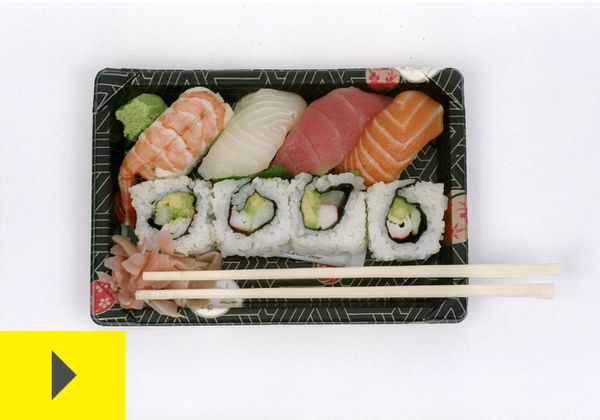