Vox Sentences: The official reason, and the real reason, the US is selling arms to Vietnam

Share All sharing options for: Vox Sentences: The official reason, and the real reason, the US is selling arms to Vietnam

The US kills the leader of the Taliban — and Pakistan is pissed; the post-neo-Nazis almost won in Austria; Obama lifts the arms embargo on Vietnam. 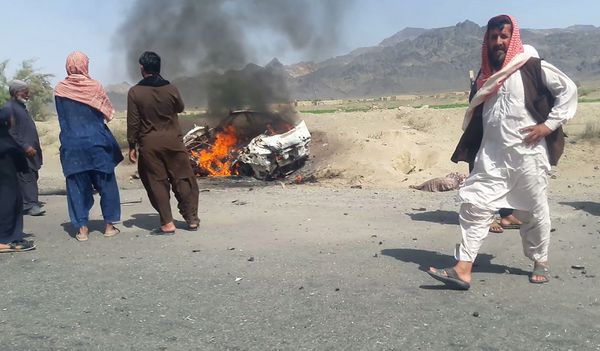 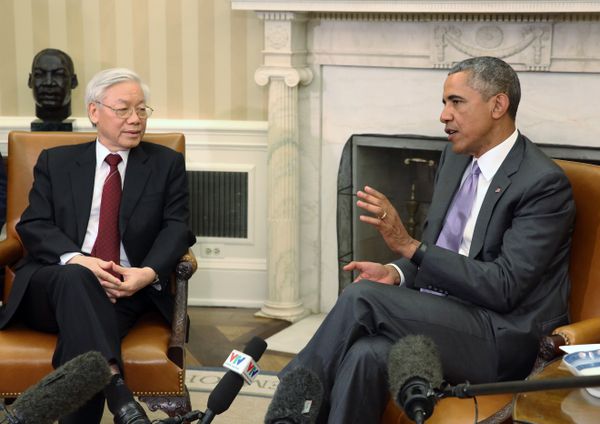 New York City became great because of tall, dense building. But nearly 40 percent of the city's structures would be illegal to build under today's zoning rules. [NYT / Quoctrung Bui and Jeremy White]

"Between 20 percent and 30 percent of all dissertations that have been completed at Russian universities since the fall of the Soviet Union were purchased on the black market." [Slate / Leon Neyfakh] 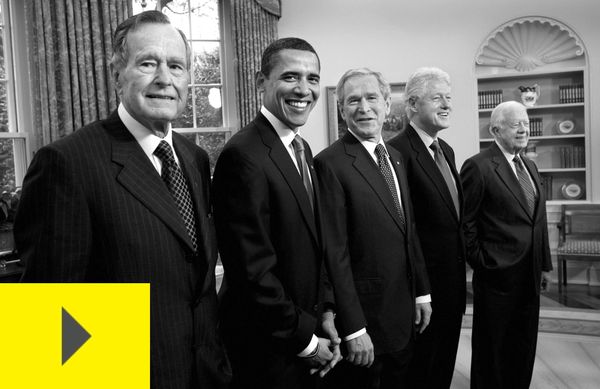