Share All sharing options for: Vox Sentences: The scariest man in Israeli politics is now the country’s defense minister

The most right-wing government in Israeli history; security forces turn against protesters in Iraq; new Nutrition Facts labels coming in 2018.

"The brink of madness" 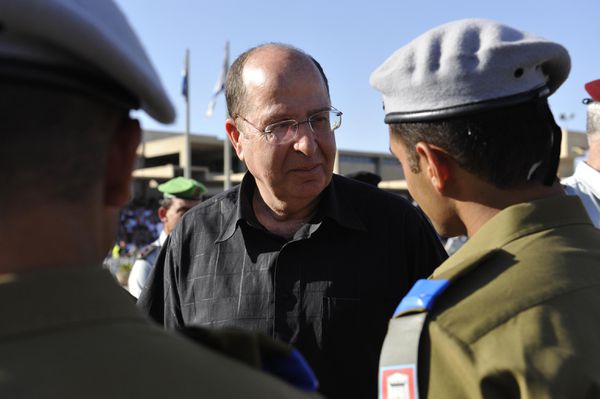 This will end well 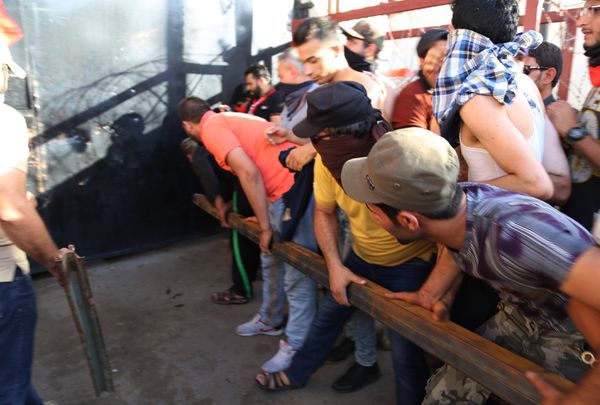 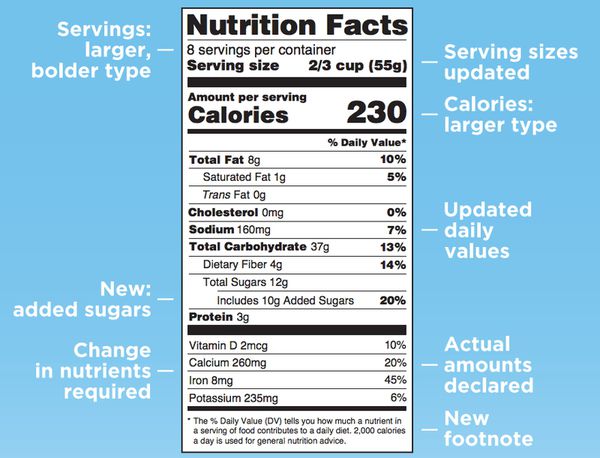 "The average federal tax rate on the top 1 percent has risen quite a lot. In fact, it’s roughly back to what it was in 1979, pre-Ronald Reagan." [NYT / Paul Krugman] 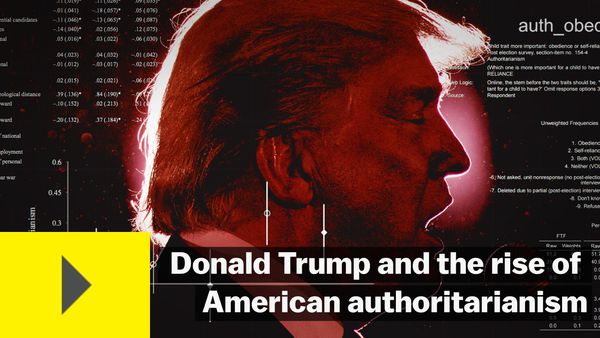