Vox Sentences: Iraqi civilians finally get a chance to see where their Parliament is

Share All sharing options for: Vox Sentences: Iraqi civilians finally get a chance to see where their Parliament is

Puerto Rico now dealing with pestilence as well as everything else; Iraq's protesters are out (of the Green Zone) but not down; I am Satoshi Nakamoto!

Can Paul Ryan save Puerto Rico? 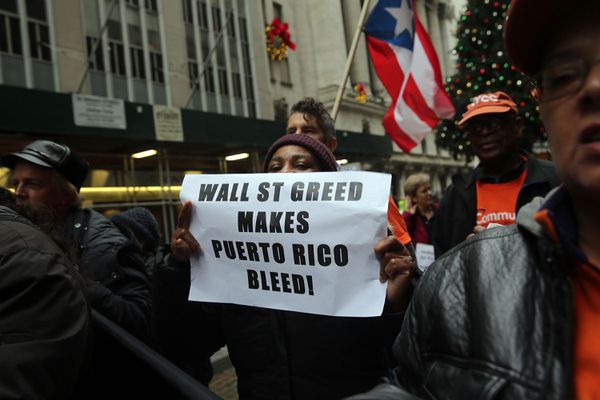 Sadrday in the Green Zone Satoshi was inside us the whole time An Italian surgeon is planning on attempting the first human head transplant. It is set to cost $20 million, and he already has a volunteer. [Newsweek / Ross Kenneth Urken]

"I was supposed to take an exam at the Sorbonne before the invasion of the Germans, and they said we cannot have the exams here — the university will withdraw to Toulouse. Get to Toulouse and you can take your exam there. Except by then France had fallen." [Justus Rosenberg to NYT / Sarah Wildman] 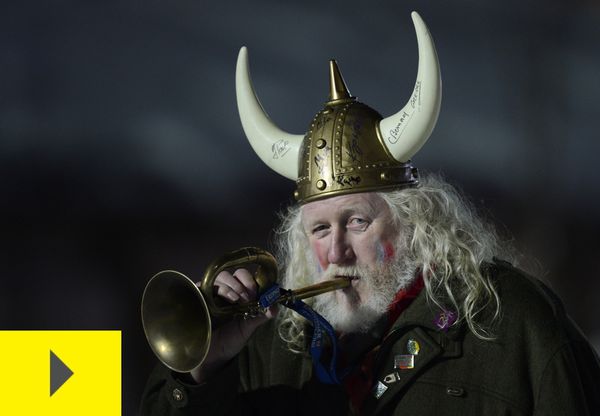