Share All sharing options for: Vox Sentences: Your woke Canadian bae Justin Trudeau elbowed a woman in the stomach

What we actually know (not much) about the disappeared EgyptAir flight; Congress makes a deal to save Puerto Rico; a very un-Canadian fracas. 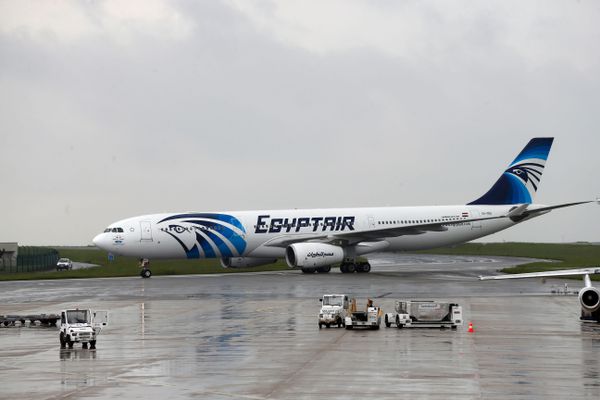 A lifeguard, not a bailout, for Puerto Rico 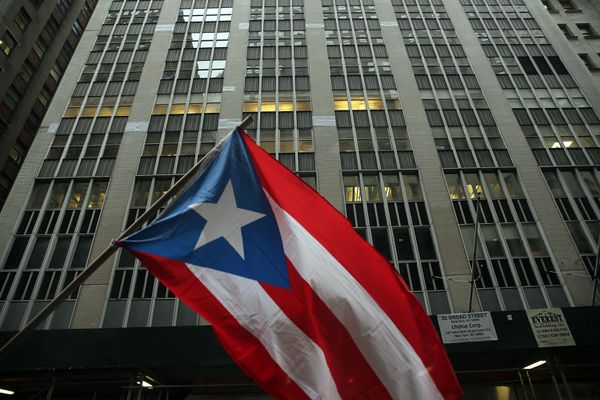 When Canada stops being polite and starts getting real 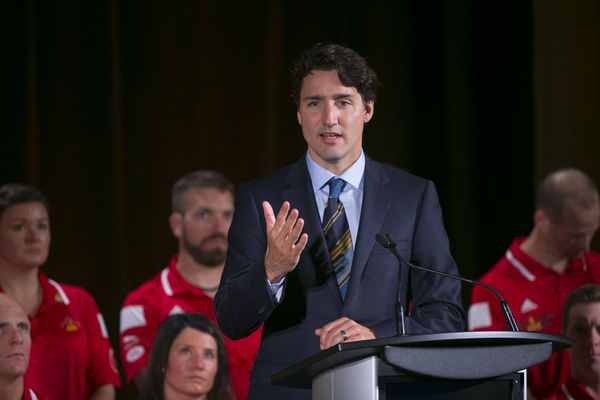 "I do want to point out, that Finland has perhaps the most heavy metal bands in the world, per capita, and also ranks high on good governance. I don't know if there's any correlation there." [President Obama via NPR] 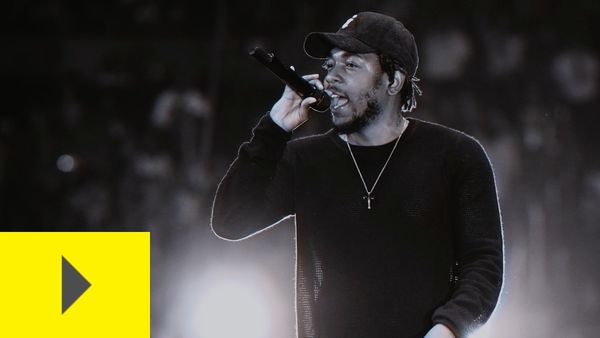