Vox Sentences: The Supreme Court tells everyone to kiss and make up on contraception

Share All sharing options for: Vox Sentences: The Supreme Court tells everyone to kiss and make up on contraception 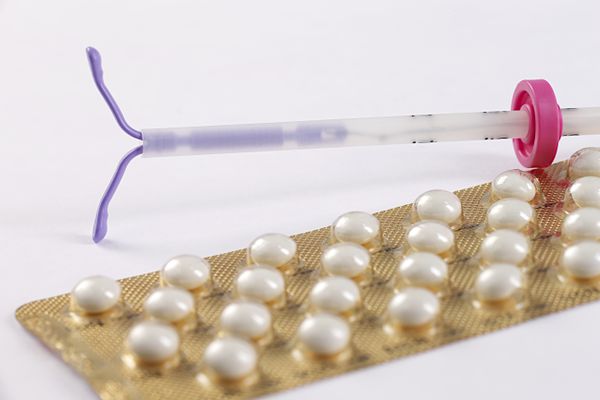 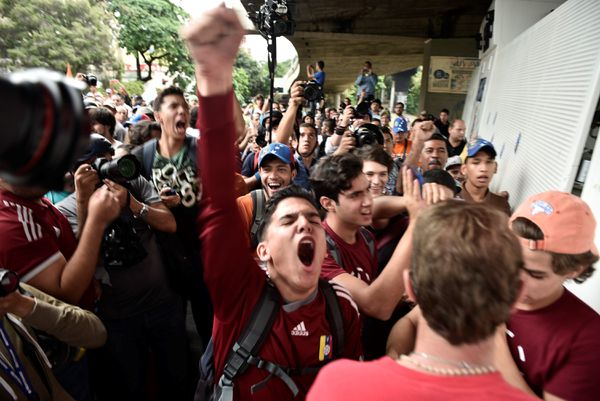 Any way we headline this section is going to sound inappropriate

Journal of Plastic and Reconstructive Surgery

A group of scientists is considering creating a totally synthetic human genome, an effort that could yield huge scientific dividends and also open the door to creating humans with no biological relatives. [NYT / Andrew Pollack] 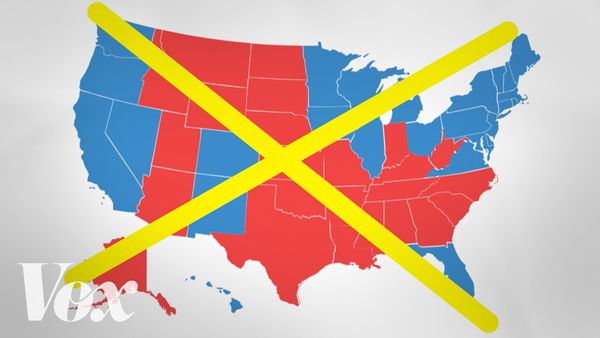