Vox Sentences: Obama says if you like your bathroom, you can keep it

Share All sharing options for: Vox Sentences: Obama says if you like your bathroom, you can keep it

Obama's bathroom ordinance; a big step toward extinction of the death penalty; another round of much-hyped, dubiously legal immigration raids.

Begun, these bathroom wars have 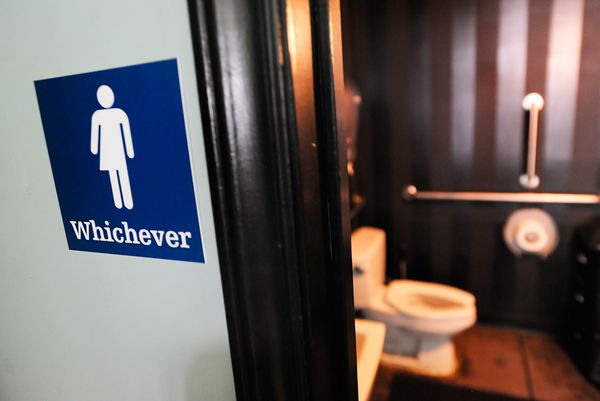 The era of pharmaceutical executions is over 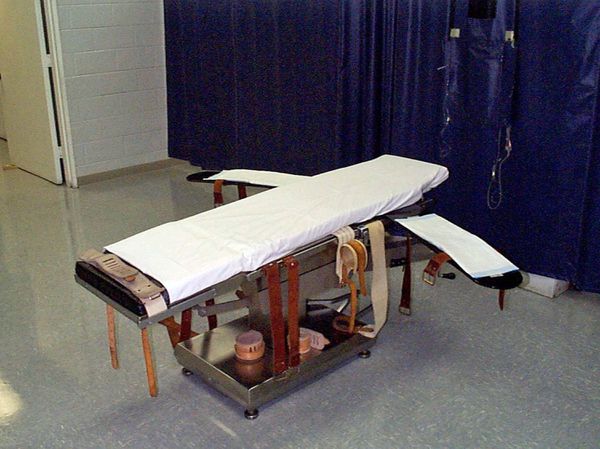 Taking up the family raid 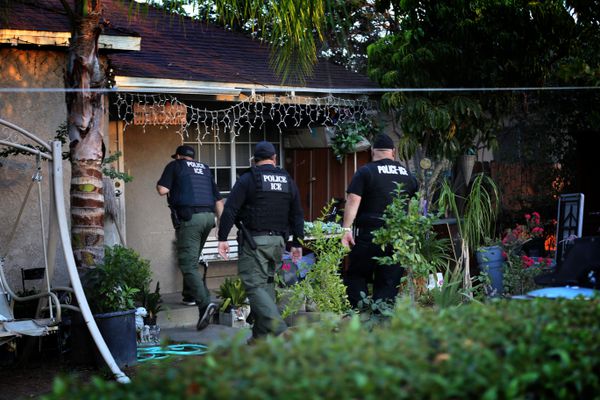 "Fame is an agreement to be loved by strangers in exchange for being drafted into a narrative someone else controls." [New Republic / Elspeth Reeve] 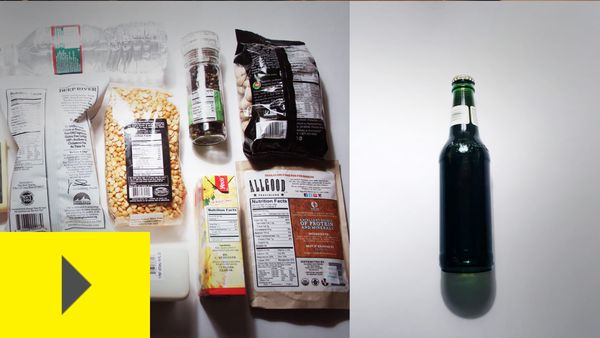