Brazil's president is on the verge of losing power; suicide bombings in Baghdad; Kenya threatens to kick out 600,000 refugees.

The last days of Dilma 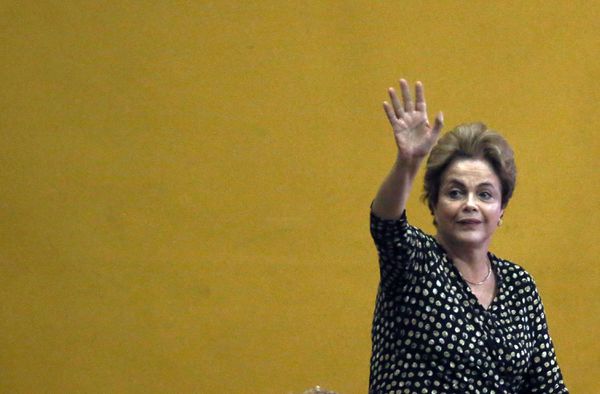 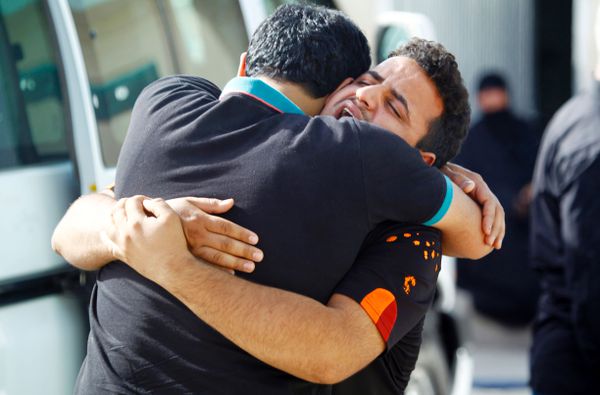 The end of the world's biggest refugee camp? 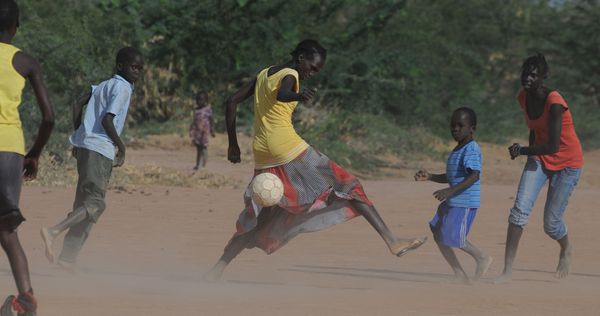 Thanks to a bill unanimously passed by Congress(!!), the government will remove all existing uses of "Oriental" and "Negro" in federal law. [The Atlantic / Matt Ford]

"Saving Luttrell was an extraordinary act of courage, and it destroyed Gulab’s life." [Newsweek / R.M. Schneiderman]