Vox Sentences: The government just protected $12T in retirement savings. Some is probably yours.

Share All sharing options for: Vox Sentences: The government just protected $12T in retirement savings. Some is probably yours.

The Department of Labor raises standards for retirement advice; even South African President Jacob Zuma's own party wants him out; presidential candidates try to make a brand new start of it in old New York.

The fiduciary rule and you Jacob Zuma vs. the world 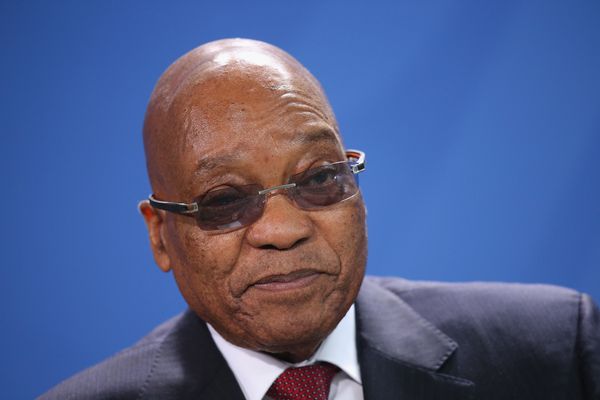 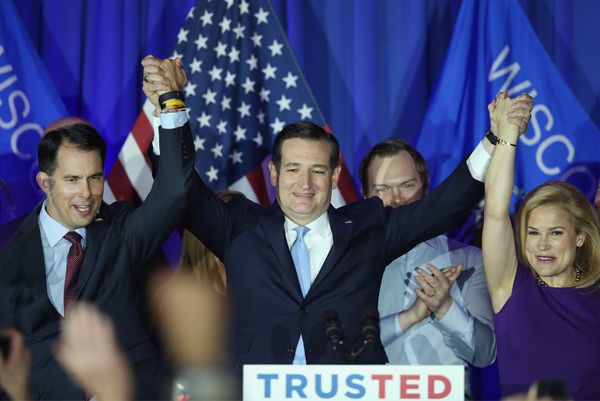 This interactive should put an end to the myth that half of all marriages end in divorce; it's more like 30 percent. [Flowing Data / Nathan Yau]

"'What the fuck was I thinking?’ is probably the mantra that some of these people need to be repeating to themselves." [Leslie Kaminoff to Slate / Michelle Goldberg] 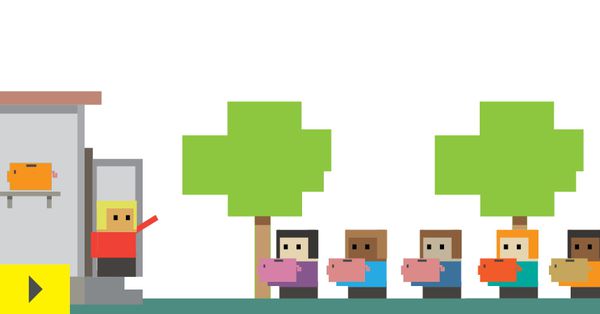