The resignation of Sigmundur Davíð Gunnlaugsson; one Libyan factional government down, one to go; Wisconsin primary preview. 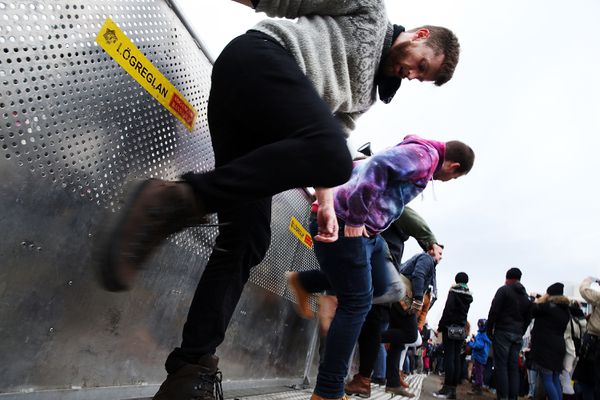 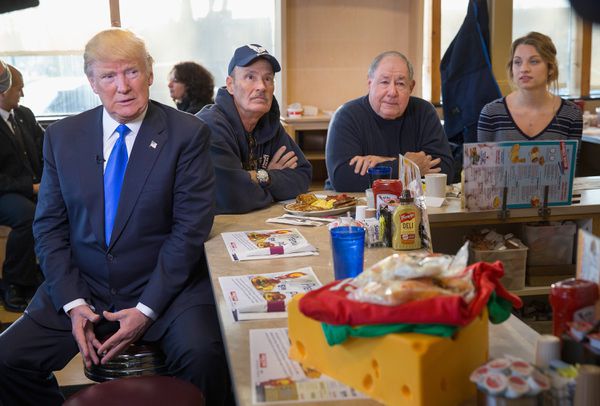 I (Dylan) (also Dara) want to be half as cool as 9-year-old ace crime reporter Hilde Kate Lysiak when I grow up. [Washington Post / Tom Jackman]

"Worst part of Skyrim was when I found that dog whose owner died in a cabin, and then I of course had to adopt the dog because I'm not a monster." [Patrick Lenton] 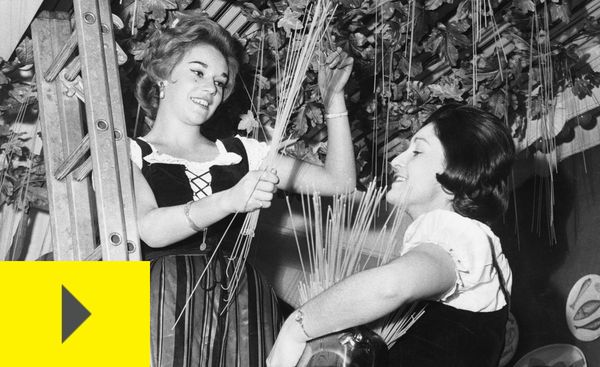