Vox Sentences: The global rich hid billions of dollars from their governments using this one weird trick

Share All sharing options for: Vox Sentences: The global rich hid billions of dollars from their governments using this one weird trick

The Panama Papers are one of the biggest leaks ever; the Supreme Court rules on who counts in drawing up legislative districts; a long-frozen conflict in the Caucasus turns hot. 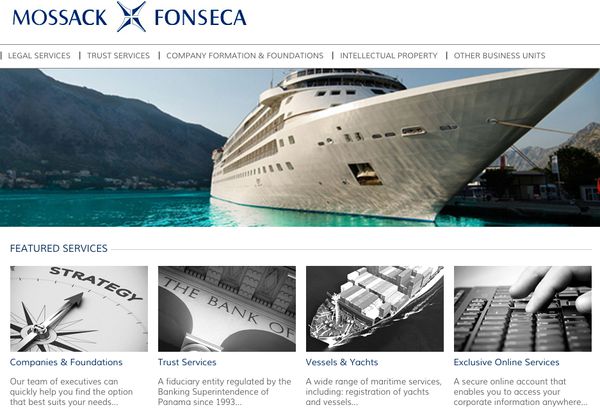 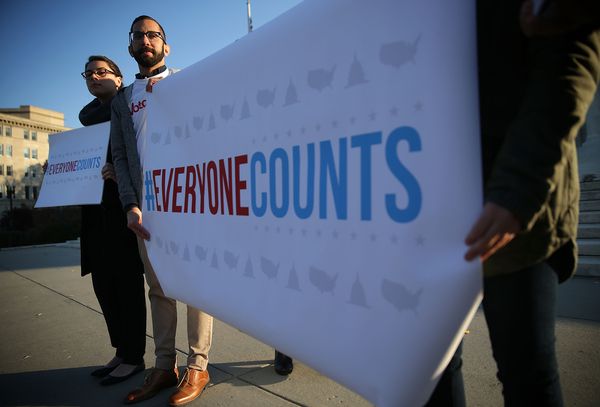 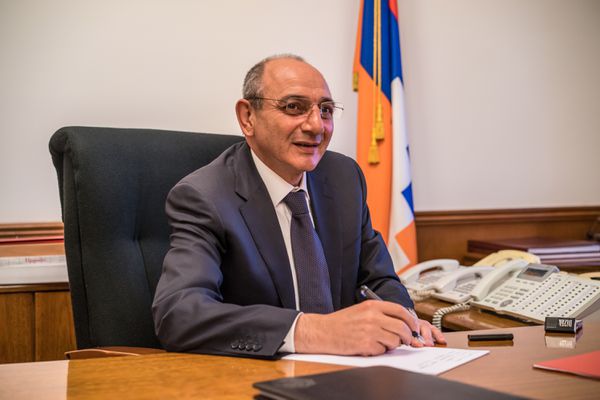 As many as a million American are set to lose their food stamps this year. This is the shitty reason why. [Washington Post / Max Ehrenfreund and Roberto Ferdman]

"She was insane, incurably insane, from reading novels." [Anonymous physician in 1864, via Clive Thompson] 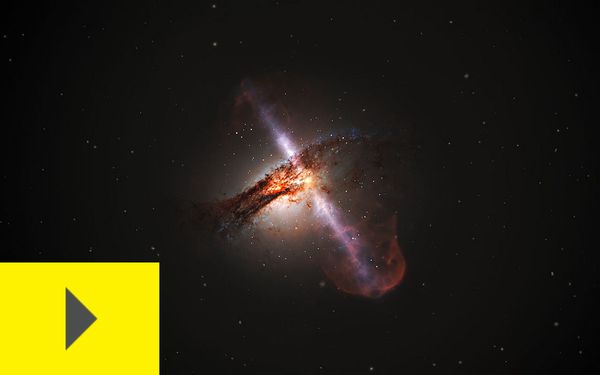 Every movie right now, from Amsterdam to Glass Onion, stars a million A-listers