Vox Sentences: Protesters force Trump to jump a wall (or at least a highway median)

Share All sharing options for: Vox Sentences: Protesters force Trump to jump a wall (or at least a highway median)

This time, it really is the Trump protesters' fault; the US rules the Kunduz hospital bombing an accidental atrocity; sabotage at the Large Hadron Collider. 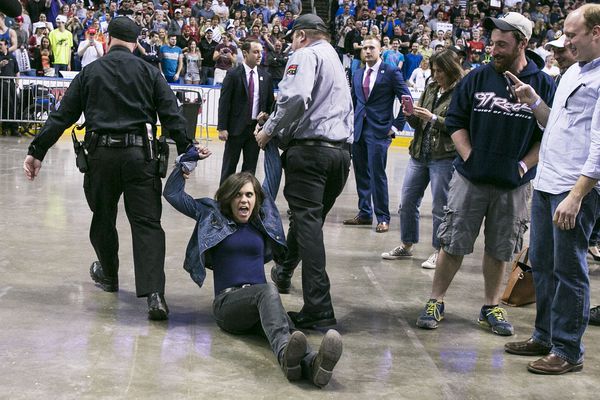 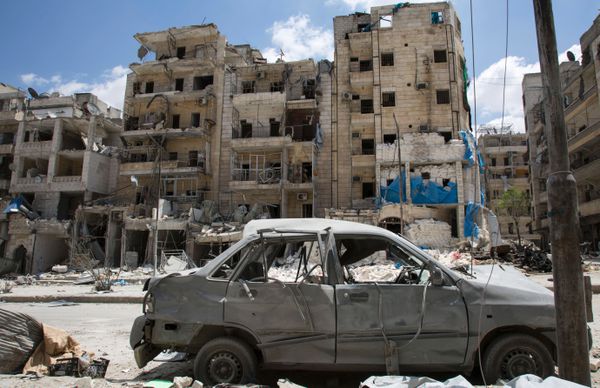 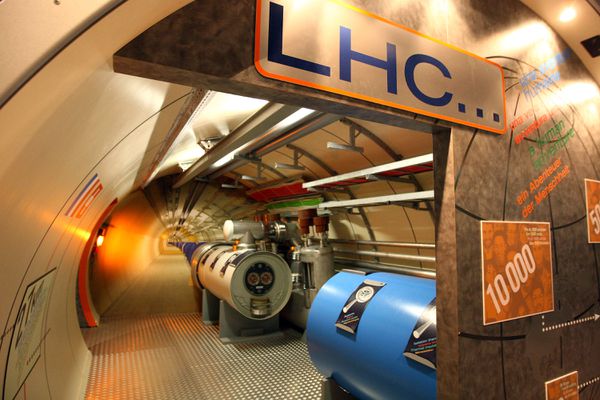 In 1960, Harper Lee wrote a profile of Alvin Dewey, the Kansas lawman her friend Truman Capote would immortalize in "In Cold Blood." Here it is, online for the first time. [The Grapevine / Harper Lee]

"Here's something most people don't know about surgery—at a certain point in an operation, it can smell. Really bad." [Atlas Obscura / Sarah Laskow] 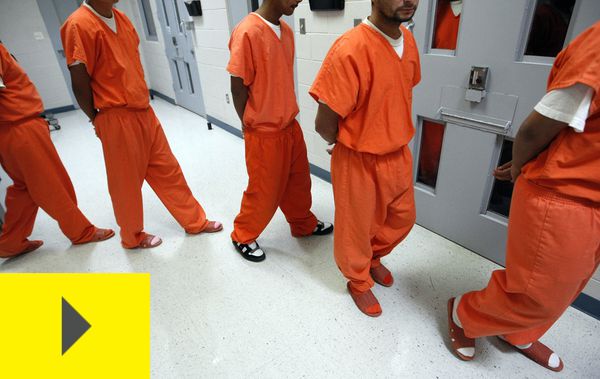