Vox Sentences: Picking a VP after losing is the most Reaganesque thing Ted Cruz has ever done

Share All sharing options for: Vox Sentences: Picking a VP after losing is the most Reaganesque thing Ted Cruz has ever done

Ted Cruz's campaign officially crosses over into a parallel universe; Dennis Hastert sentenced to 15 months in prison not-officially-for child molestation; we may know all we'll ever know about those disappeared Mexican students.

Ted Cruz creates his own reality 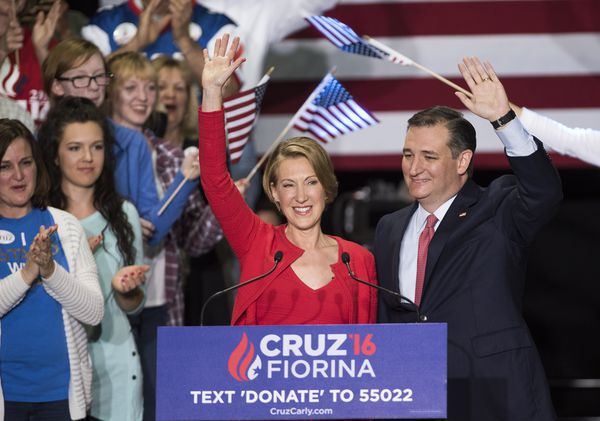 "He has never disappointed me in any way" 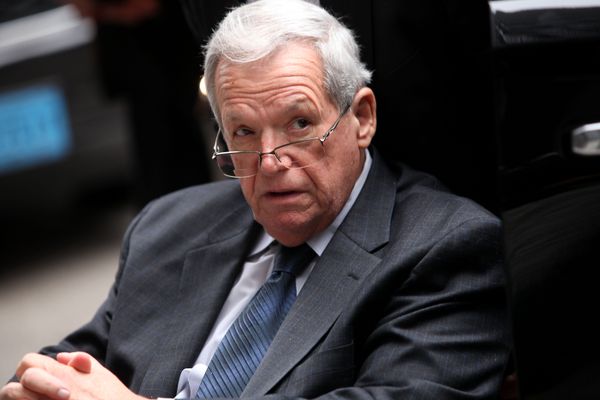 No closure in Ayotzinapa 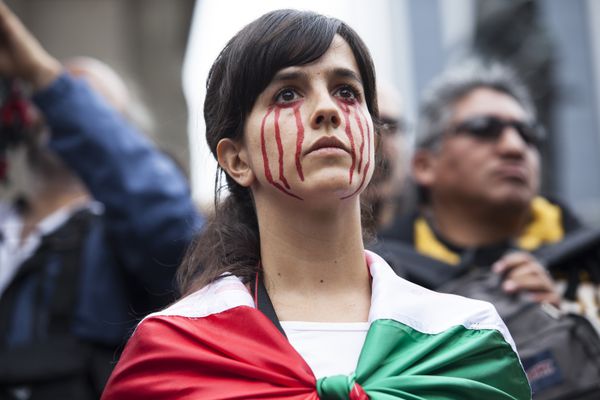 "As real people became poorer and lost their jobs, the ones on TV got richer, and their jobs seemed more beside the point." [NYT Mag / Wesley Morris]

The most famous baboons on the internet, explained [YouTube / Joss Fong] 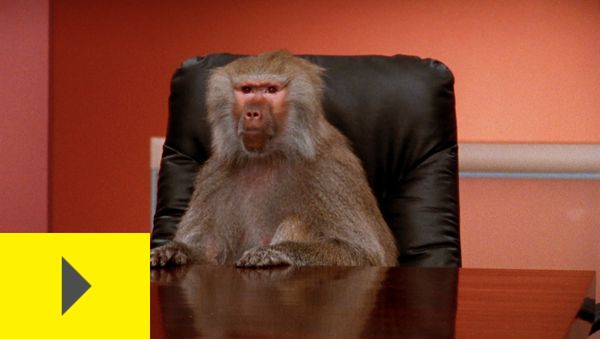