Vox Sentences: The primaries to watch tonight (hint: not the presidential ones)

Share All sharing options for: Vox Sentences: The primaries to watch tonight (hint: not the presidential ones)

For the love of all that is holy, don't call it the Acela Primary 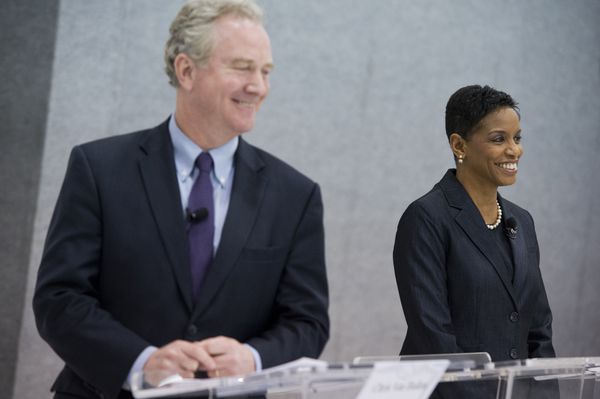 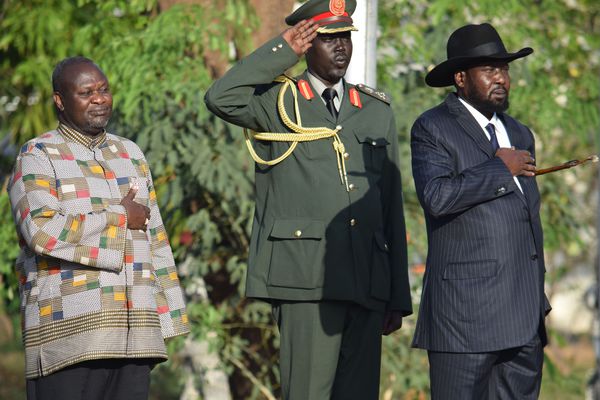 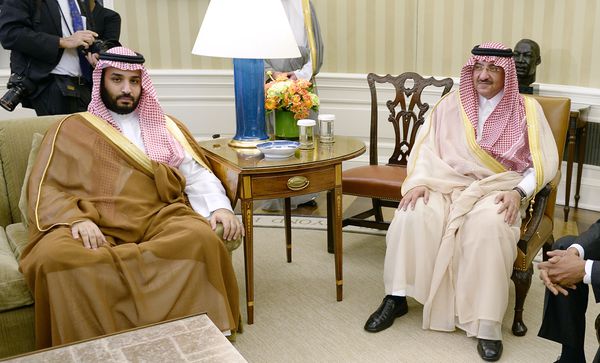 So you want to make America great again. When was it last great? Morning Consult polled 2,000 Americans to find out. [NYT / Margot Sanger-Katz]

"Everyone knows eggplant is an erection and people sext with the vegetables, but that does not make it a substitute for language." [Michael Everson to BuzzFeed News / Charlie Warzel] 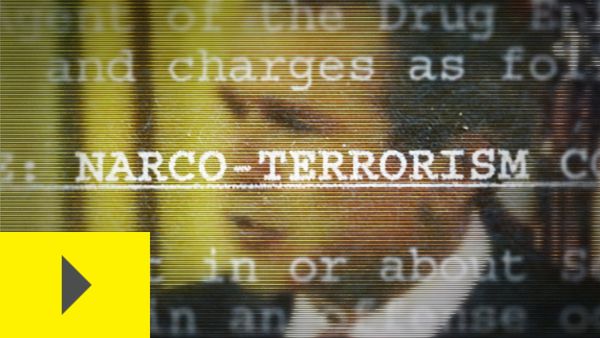