Vox Sentences: Ashes to ashes, dust to side chicks

Share All sharing options for: Vox Sentences: Ashes to ashes, dust to side chicks

Ted Cruz and John Kasich will do anything (read: nothing) to stop Trump; Syria's truce is wobbly at best; a steady (reading) diet of Lemonade.

This is not how a pact works 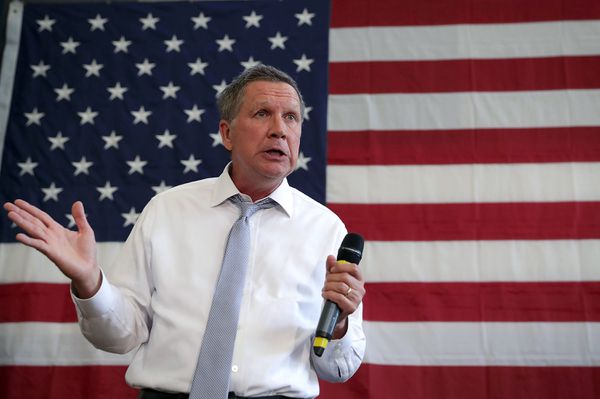 This is also not how a pact works 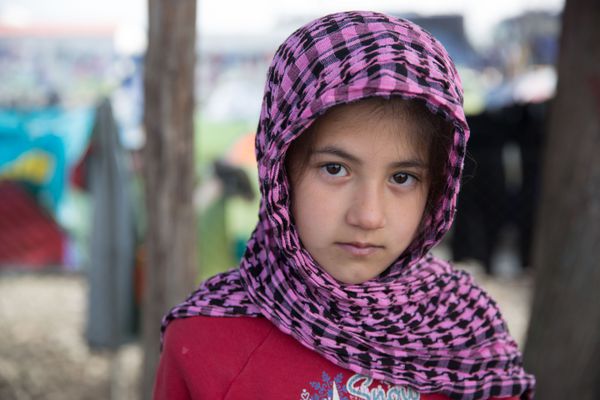 Is this how a marriage works? 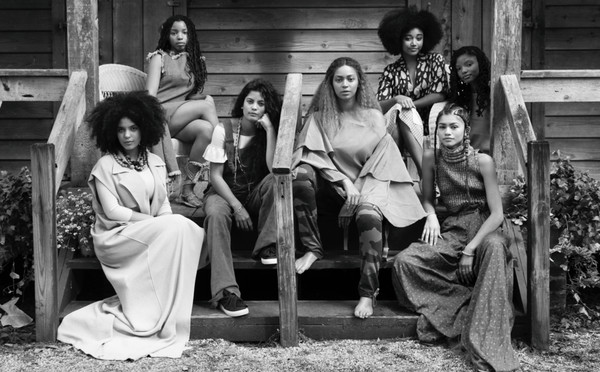 Are you a reformed yakuza looking to make a fresh start? Then check out Yukako Fukushima's prosthetic pinky finger business. [The Guardian / Justin McCurry]

"Robotic killers that detect feral cats, spray their fur with poison and rely on them to essentially lick themselves to death have been deployed in the Australian desert for the first time." [The Guardian / Michael Slezak] 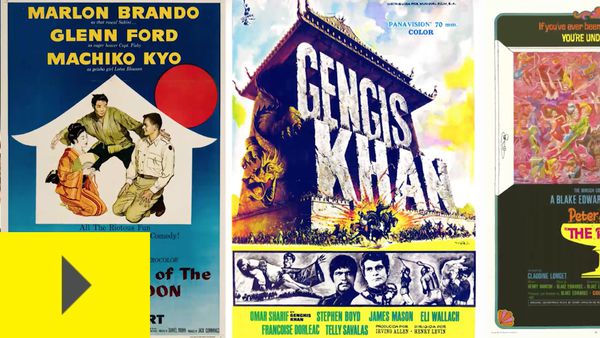