I'm a gender and sexuality scholar. Here's how the media blew it on Prince.

Share All sharing options for: I'm a gender and sexuality scholar. Here's how the media blew it on Prince.

Kinda took me by surprise, I didn't know what to do,

October 31, 2011. I had exhausted my wardrobe options by masquerading as a skeleton and as a bird of prey on the two nights previous. But as was tradition among graduate students in college towns across the country, Halloween meant a week of elaborate parties and requisite disguises on a shoestring budget.

I rifled through my closet. Always a vibrant dresser, my eyes tried to make costumes of the patterns and textures hanging before me. They stopped on an eggplant-colored velvet smoking jacket my mother gave me. Then on a white, ruffle-collared blouse and a leopard-print handbag. "This will work," I remember thinking, as I drew a mustache and goatee on my face with waxy black eyeliner.

It was my first time in drag. I am still surprised by the power I felt channeling Prince's brand of androgyny as I walked through my conservative Missouri city to meet friends at a neighborhood watering hole.

Fast-forward to present day. I haven't been to a proper costume party in years.

I am now a PhD candidate in mass communication at the University of Minnesota, Twin Cities, where I research media's interactions with gender and sexuality. My studies of straight-identified people who use social media to hook up with same-sex partners have been featured in the Journal of Communication Inquiry, the Huffington Post, and Cosmopolitan magazine, among other outlets.

As a Minneapolitan, and as someone who is finely attuned to the complicated relationships between behavior and identity, I was surprised to see so much posthumous media attention focused on Prince's renunciation of same-sex marriage since 2008.

"Raunchy Prince was actually a conservative Christian who opposed gay marriage," read one headline published Friday in the Washington Post.

But were Prince's worldviews actually baffling, or are critics trying to stir up trouble?

I'll try to untangle these tensions as a scholar of media, gender, and sexuality.

Here's what I teach my students in diversity and mass communication: If people self-identify as something, we should take their words for it. If people don't want to self-identify as something, we shouldn't force it on them. But mainstream thought posits: "If a man dresses like a woman, doesn't that make him queer? If a man has sex with other men, doesn't that make him gay?"

Prince tried to help us understand the differences between identity (how we think of ourselves), behavior (what we do), and perception (how others think of us). Prince dismantled and queered what contemporary culture has tried to bracket.

The Purple One was born Prince Rogers Nelson on June 7, 1958, in Minneapolis, Minnesota, to a family of Seventh-day Adventists.

According to Rolling Stone, Prince was a self-taught musician who released his first album, For You, at the tender age of 19. His fourth studio album, Purple Rain, accompanied a film of the same name in '84, followed the next year by Around the World in a Day, the number-one Billboard hit and the first release on his independent Paisley Park label. (Prince was found dead at his Paisley Park studios on Thursday).

The Artist branded the now-legendary Minneapolis sound and rode its wave of success through the '80s, after which he ditched his band and changed his name to the iconic but unpronounceable Love Symbol. The ‘90s brought a new band, The New Power Generation, and the death of his newborn son with backup singer and dancer Mayte Garcia in 1996. A miscarriage followed.

By 2001, Prince had released 23 albums and become a Jehovah's Witness, a non-fundamentalist sect of Christianity that believes in heterosexual marriage and a pleasant, eternal afterlife. The Guardian reported in 2004 that Prince had sought refuge in the church, "like many pioneering black artists before him," such as Michael Jackson.

News of his newfound piousness broke, of all places, in a local Minneapolis paper. A young Jewish couple recalled Prince knocking on their door with a copy of The Watchtower, the Jehovah's Witnesses' religious text.

Wrote Sean O'Hagan of the Guardian:

"Though they were orthodox Jews, and it was Yom Kippur, they were also Prince fans. They welcomed him into the house where, with his friend Larry Graham, erstwhile member of Sly & the Family Stone, one of Prince's core influences, he spread the word of Jehovah for 20 minutes before moving on to the next house."

In 2008, the New Yorker published its now-seminal interview, "Soup With Prince," in which Prince explained his conversion to Christianity as a "Morpheus and Neo" experience (a la The Matrix). In the article, Prince was described as pointing at his Bible while renouncing Democrat and Republican approaches to gay marriage legislation — a quote his camp hotly contested.

"…Neither of them is right … God came to earth and saw people sticking it wherever and doing it with whatever, and he just cleared it all out. He was, like, 'Enough.'"

In 2004, Prince appeared on the Grammy Awards, where he performed his '80s hit "Let's Go Crazy" alongside Beyoncé's "Crazy in Love." A month later, he was inducted into the Rock and Roll Hall of Fame. In 2007, the Colts beat the Bears in the Super Bowl. Prince killed it at the halftime performance.

We didn't hear a whole lot from him between then and now. And of course, the bad news came Thursday morning. Uncountable articles rushed to report about Prince and his legacy — his music, his religion, and his sexuality.

A meme posted this week to the Queer Exchange MPLS-St. Paul, a Twin Cities LGBTQ Facebook group of 4,500-odd members, shows a Purple Rain-era Prince sassing the camera. Lyrics from "I Would Die 4 U" (1984) are pasted over his chest: "I'm not a woman / I'm not a man / I am something that you'll never understand."

"Does this mean Prince was nonbinary? He was fantastic and I miss him already," wrote the original poster. "Idk about his gender identity, but he was against gay marriage," one commenter responded. A few people reacted in surprise. Then radio silence.

So what's with the hate? Why the Washington Post and Bustle headlines chastising a dead man? Must queer and genderfluid people cast shade on one of many icons who paved the way for sexual expression? 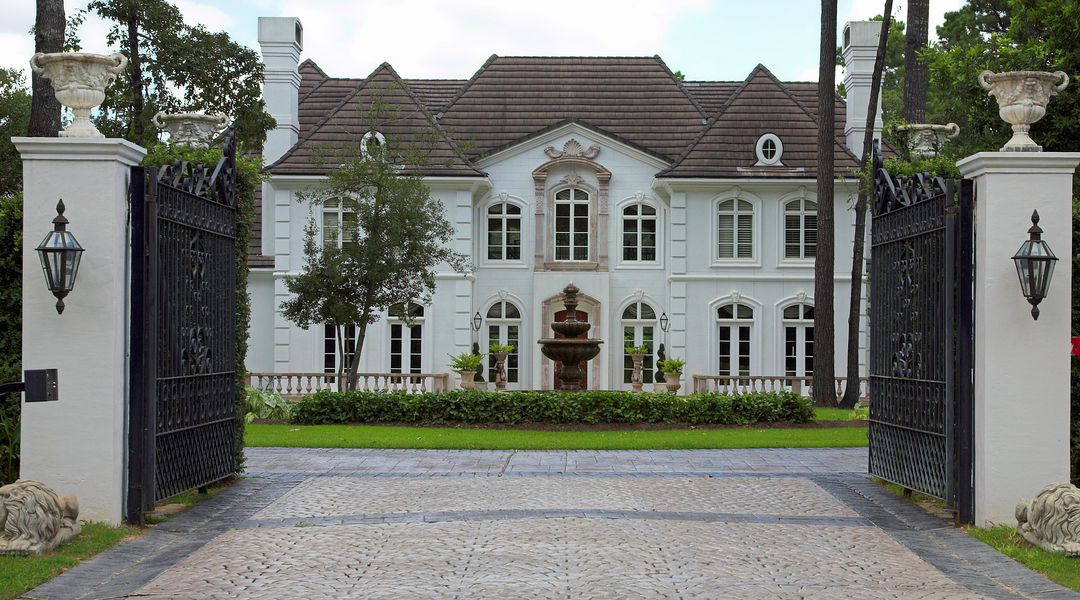 I worked in a video store for 25 years. Here’s what I learned as my industry died.

My own research suggests that we shouldn't be so quick to judge potential discordances in Prince's identity politics. How you dress or behave sexually need not determine your gender or sexual identity. Further, many gender and sexuality scholars (such as myself) understand gender and sexual expression as essentially fluid. Self-identifying one way today doesn't always mean you'll feel the same way tomorrow — or 10 years from now.

That is, academic studies have shown that gender — a person's self-reported identity on a scale from male to female — is fluid; it can change over time. Which is to say that theorists of gender understand it as existing on a gray-scale, where genderqueer and non-binary people identify somewhere between male and female, and the majority identify on the poles. This isn't stable.

An even more ample body of literature demonstrates that sexual orientation — a person's self-reported identity on a scale of straight to gay — is fluid; it can change over time. While a person might identify as somewhere on the bi- or poly-spectrum through his youth (as Prince often did), he may later understand his sexuality as heterosexual and monogamous.

Prince was one among many — a legend among men.

So let's practice empathy. Despite being an idol, The Artist was still a person, a person whose experiences rendered him not only a symbol of black queerness, but a product of the social and political realities he lived every day. Cultural theorists have long argued that identity is as much an outcome of ideology as it is a tool for individual agency.

What might strike audiences as contradictory stances on issues of sexual expression and marriage equality may well be understood within their larger discursive context. Prince wasn't merely a voice for marginalized or queer communities.

Which is to say that we can't divorce Prince's beliefs about marriage from his relationships to the black Christian community. We can't analyze away his multiplicities. To conjure the poet Walt Whitman:

Prince's politics (and the panics surrounding them) have catalyzed our abilities not to need to adhere to steadfast identities.

We should agree on one thing: Identity is unstable. It is myriad. There is little logic in absolutist binaries. No straight, no gay. No black, no white. No woman, no man. No ideal Christian, no ideal atheist. At least not singularly. This is the gospel of Prince circa 1982:

"I just can't believe all the things people say / Controversy.

Am I black or white, am I straight or gay? / Controversy.

"I don't live in a prison, and I'm not afraid of anything."

I'm wearing my purple velvet smoking jacket as I type. How 'bout you?

Chelsea Reynolds is a PhD candidate in mass communication at the University of Minnesota. She researches cultural studies and new media, with a focus on critical theories of gender, sexuality, and media culture. She lives in Minneapolis.

Prince dead at 57: reflections on his musical legacy

View all 17 stories
The Goods