Virginia will reenfranchise 200,000 people with felonies; Uber settles suits brought by drivers; three CIA torture victims are finally getting the chance to sue two of the program's architects. 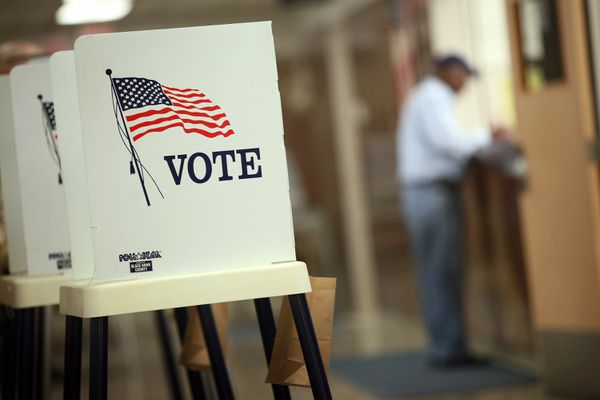 If Uber only reconciled with its drivers, dayenu 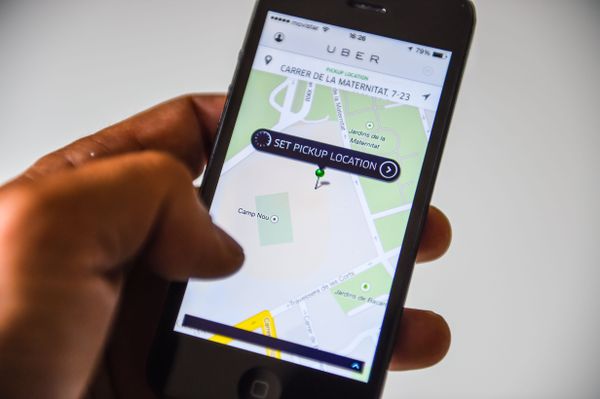 If the CIA's torture victims only got their day in court, dayenu 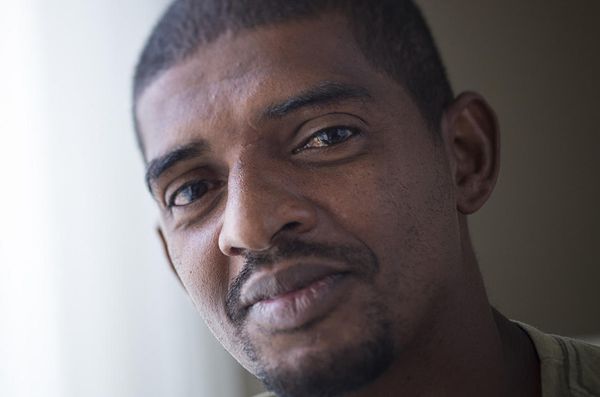 "Of all the days of the week, Saturday is the day people are most likely to die." [NY Mag / Cari Romm] 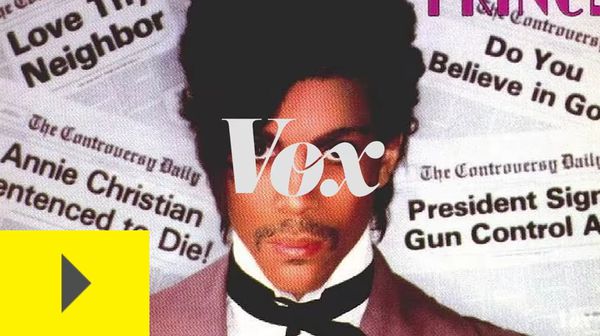 The complicated tension of telling the truth at Cannes

How the internet gets people to plagiarize each other

Quantum computers could change the world — provided they can work