Share All sharing options for: Vox Sentences: Got change for a $20?

The ex-slave and the slaveholder, sharing a bill; the ongoing fight over Saudi Arabia's role in 9/11; the first criminal charges in Flint.

Who lives, who dies, who fronts your money 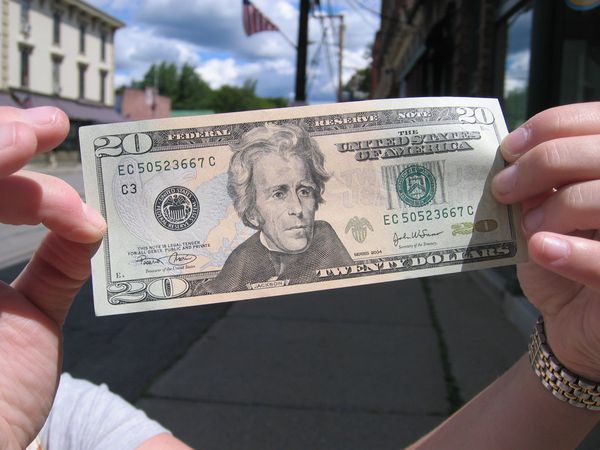 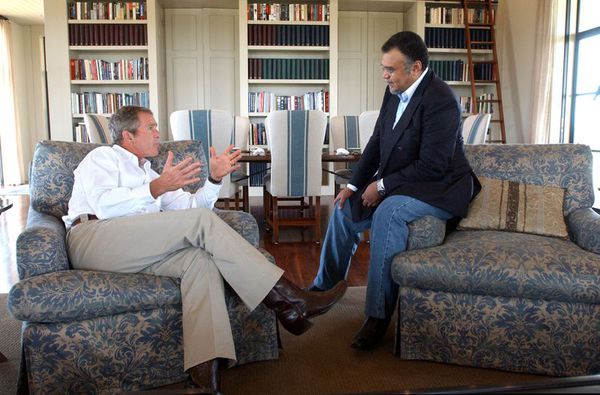 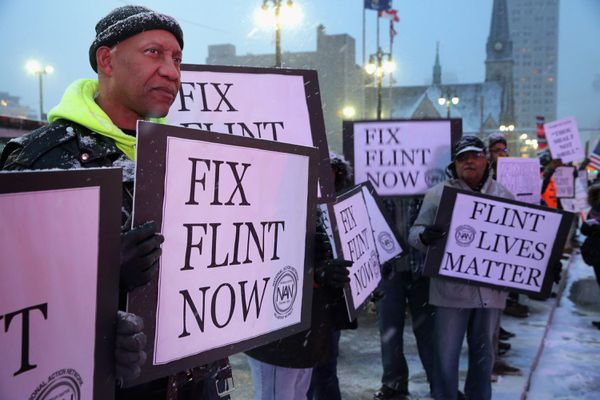 Our image of millennials is hugely misleading. Here's what the average 29-year-old in America really looks like. [The Atlantic / Derek Thompson]

"People assume oh, are you – you must be miserable. You've got a horrible job. But I don't see it that way. I'm not pouring Baileys in my cereal, I’m not sitting here trying to find a Johnnie Walker." [RNC chair Reince Priebus via TPM / Katherine Kruger]