The New York primary has some Sanders fans crying foul even before the polls close; Iraq's political meltdown; Great Britain proves it can't have nice things like democracy. 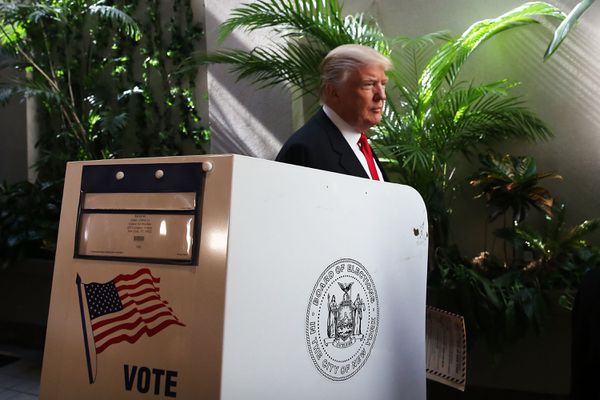 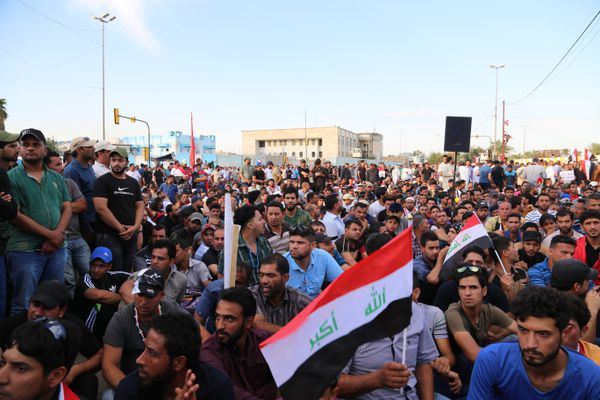 None of us is above voting for Boaty McBoatface 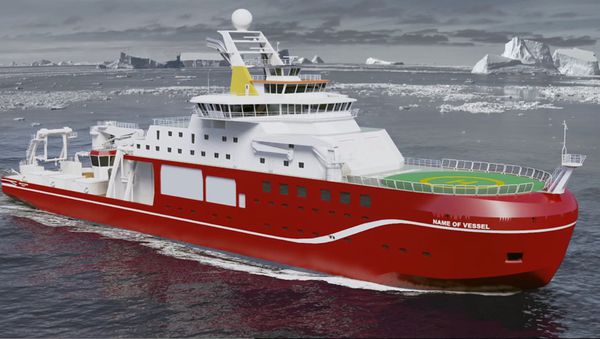 "In northern China, multiple bulldozers apparently got so mad at each other that they started one of the craziest demolition derbies I’ve ever seen on a public road … It’s like deer fighting each other head to head, only they’re giant construction machines and it’s not just a one on one battle." [Sploid / Casey Chan] 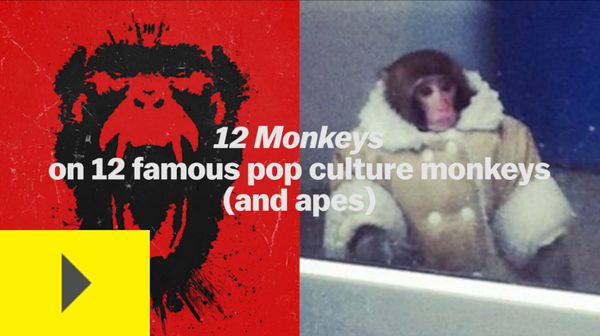