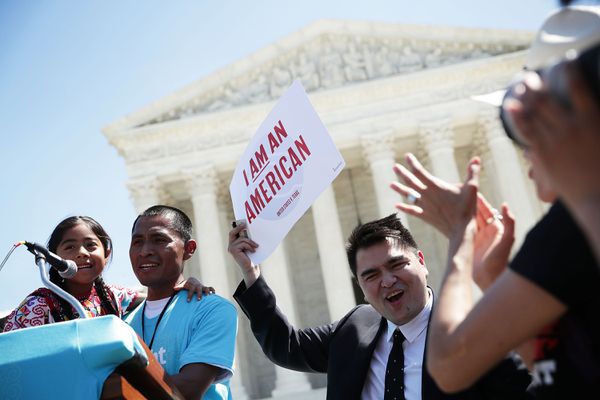 Yahoo tries to sell Yahoo and keep the rest 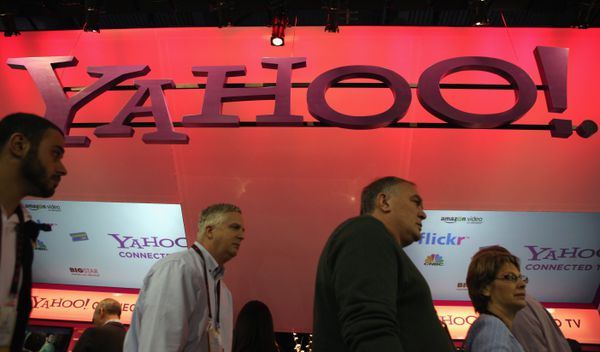 A bus bomb in Jerusalem 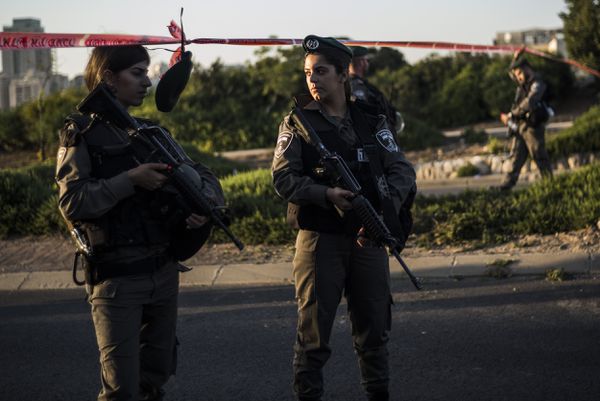 "The rich didn’t earn their wealth — they’re just holding on to it for us." [Jacobin / Michael McCarthy] 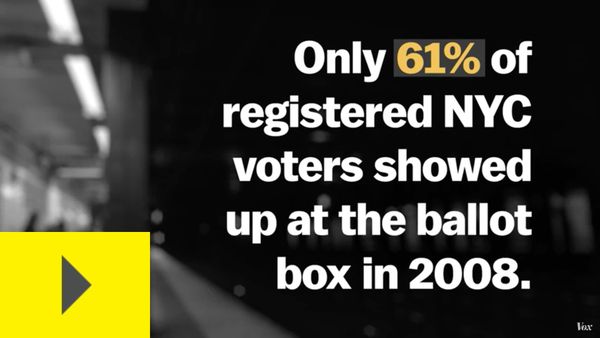