Vox Sentences: China, Taiwan, Kenya, a phone scam, and a $3.5B railroad

Share All sharing options for: Vox Sentences: China, Taiwan, Kenya, a phone scam, and a $3.5B railroad

Just another Taiwan/China/Kenya diplomatic incident; a moderate euthanasia proposal in Canada; the campaign you should be following this spring: Brexit. 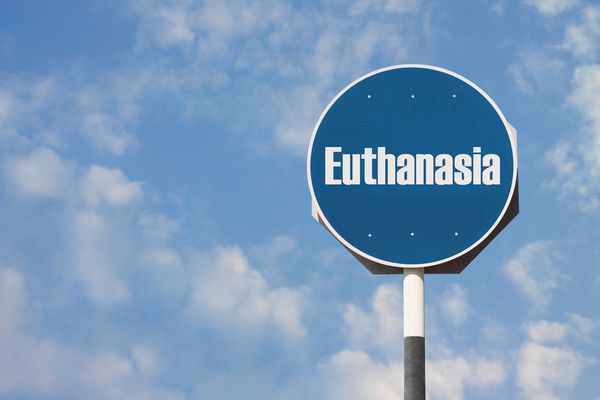 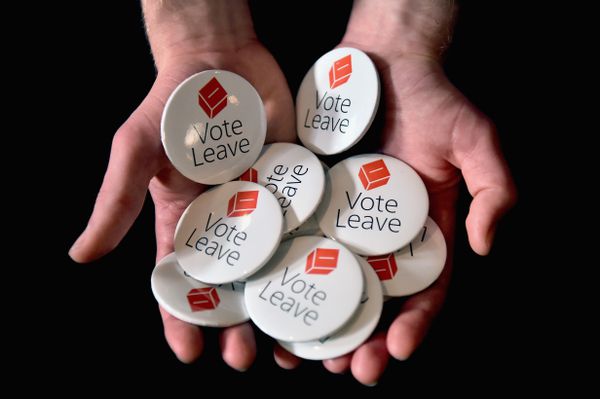 The Conservative Jewish movement has overturned an 800-year-old ban on eating kitniyot (rice, corn, and legumes) during Passover. Tell all the people you know who keep kosher for Passover, and watch them argue about it. [Forward / Liza Schoenfein]

"There is in fact a real-life Gone Girl — she’s 80, notorious for poisoning and killing her husbands and boyfriends, and known to an entire country as the Black Widow. This week, she was on the prowl." [NY Mag / Catie L'Heureux]