Verizon's strike is the perfect set piece for Bernie Sanders; seriously, Russia, back off before someone gets hurt; Dennis Hastert's past is coming out. 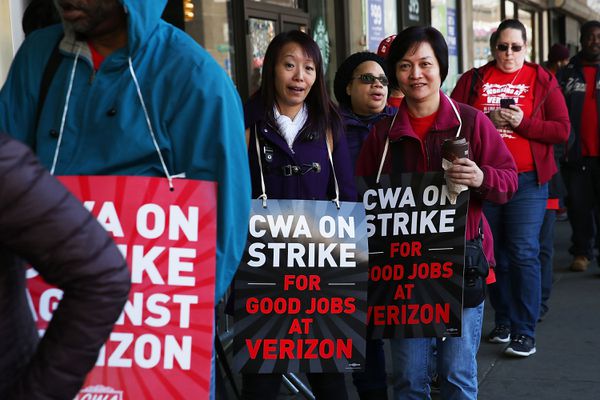 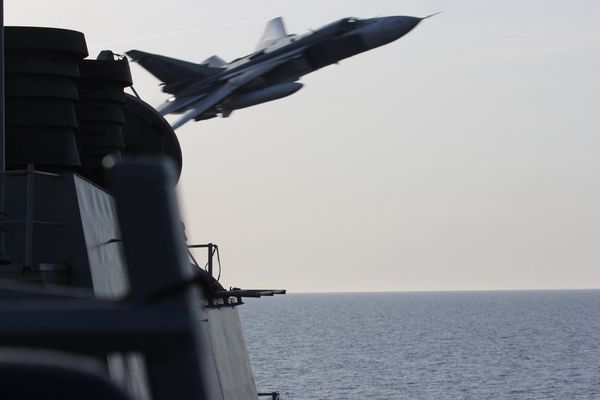 It all comes out 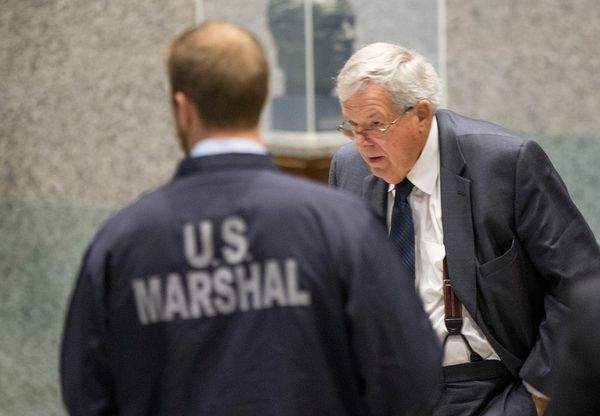 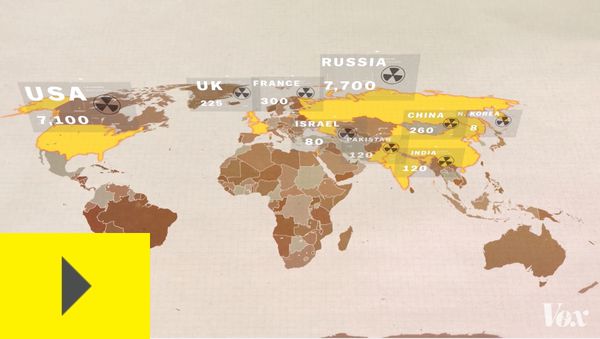