Vox Sentences: Brazil’s VP should not have done the “tape yourself giving a speech to practice” thing

Share All sharing options for: Vox Sentences: Brazil’s VP should not have done the “tape yourself giving a speech to practice” thing

North Carolina tries to give its bathroom bill a makeover; Brazil's VP might be a little too eager to practice his reluctant assumption of the presidency; Paul Ryan is. Not. Running. For. President. 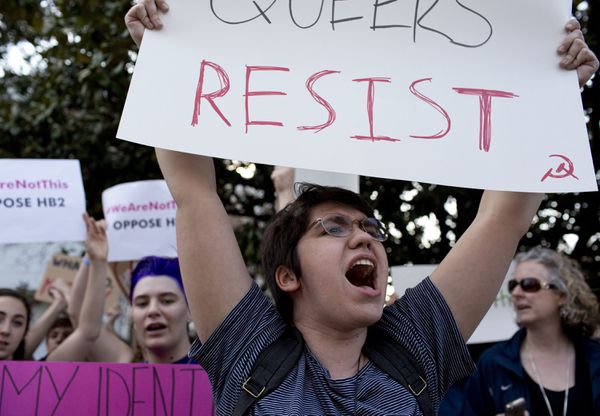 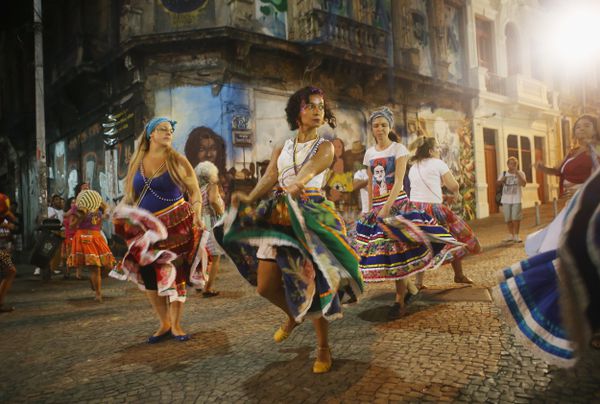 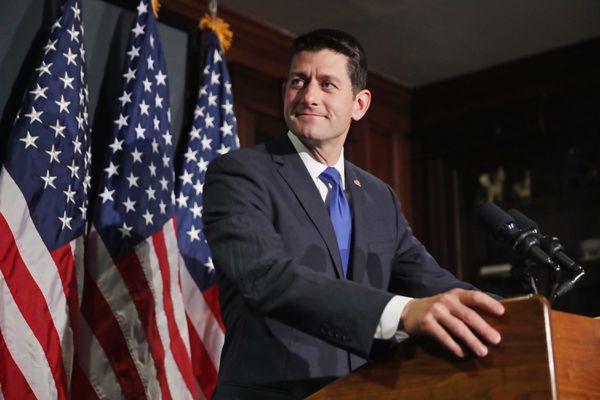 Terriers might be the best one-season TV show ever made. You should go watch it ASAP. [AV Club / Phil McCausland]

"I’ve always been an outsider. I scramble hard to preserve my outsider status, if you will." [Bob Woodward to Slate / Isaac Chotiner] 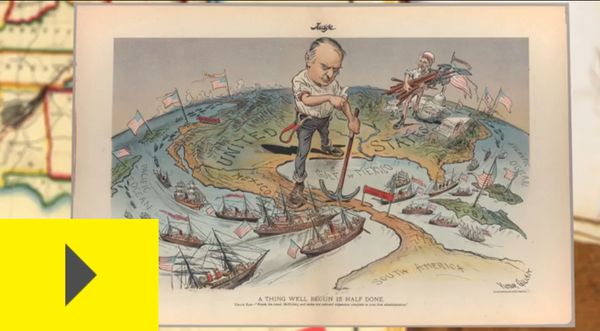