Vox Sentences: Would you rather be "trapped by wealth" or killed by poverty?

Share All sharing options for: Vox Sentences: Would you rather be "trapped by wealth" or killed by poverty?

Where being poor is a recipe for early death; David Cameron's Panama Papers omnishambles; Ted Cruz is running circles around Donald Trump in delegate organizing. 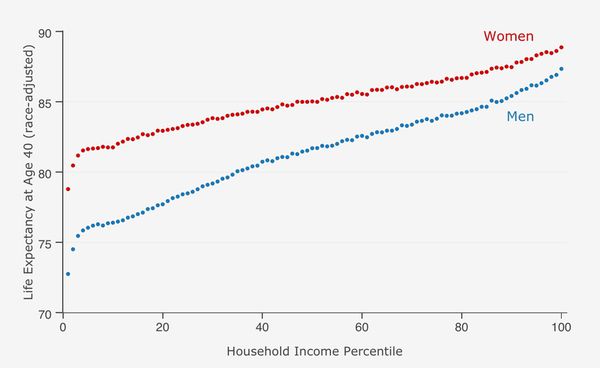 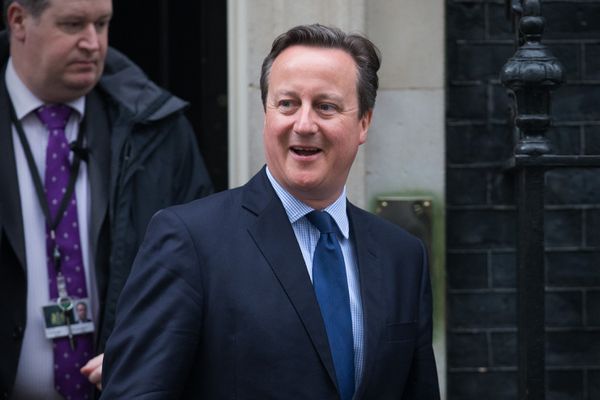 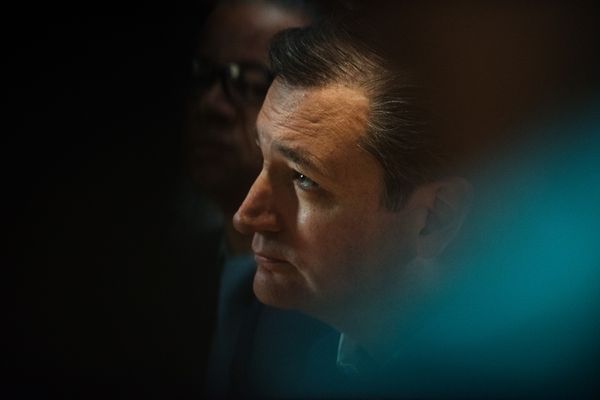 "Touching her, I felt no fear, but what I did immediately feel was that something very serious had happened to me, something I had better fight — that I couldn’t let myself in for a life of being helped up and down staircases." [Adrienne Rich via New Republic / Michelle Dean] 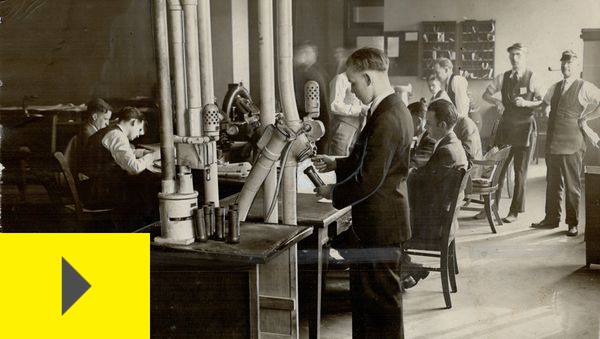