Vox Sentences: Why 180,000 people preordered a car that won’t be available for 21 months

Share All sharing options for: Vox Sentences: Why 180,000 people preordered a car that won’t be available for 21 months 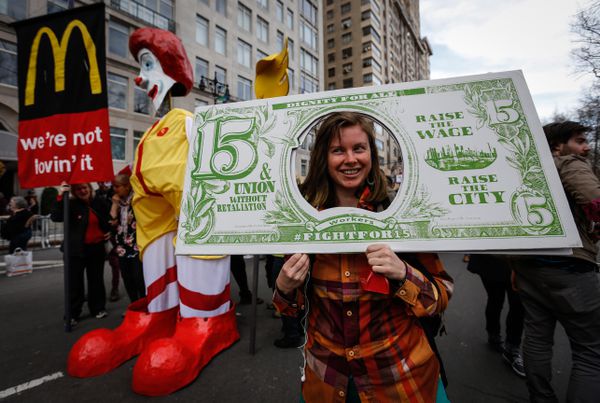 When the peacekeepers are the problem 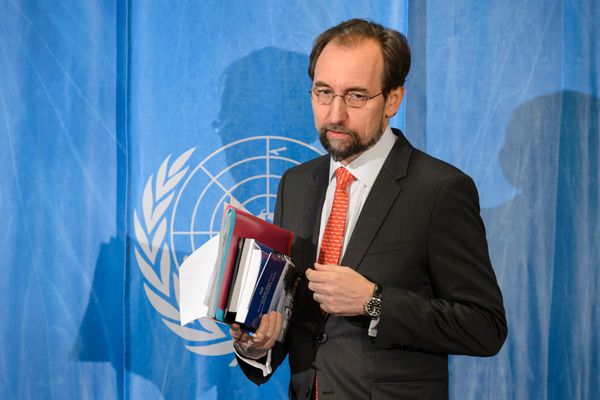 How a 31-year-old named Andres Sepulveda hacked public opinion in Mexico, and rigged its presidential election, for the low sum of $600,000 (or so he claims). [Bloomberg Businessweek / Jordan Robertson, Michael Riley, and Andrew Willis]

"Thanks to his virility, Pyros may be the only bear anywhere with his own groupies." [Wall Street Journal / Matt Moffett]