Turkey drives a hard bargain with the EU; a poorly timed wave of attacks in Israel; why Maria Sharapova's doping scandal is rare in tennis. 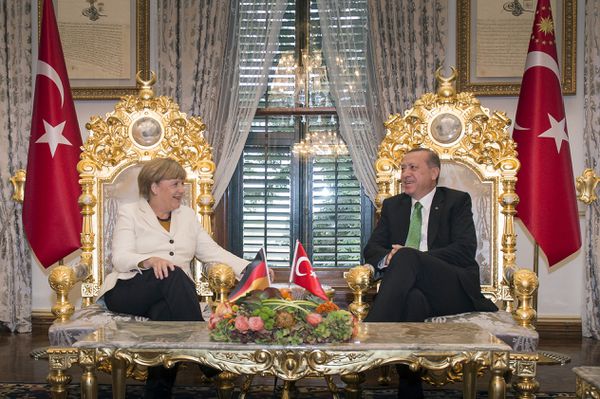 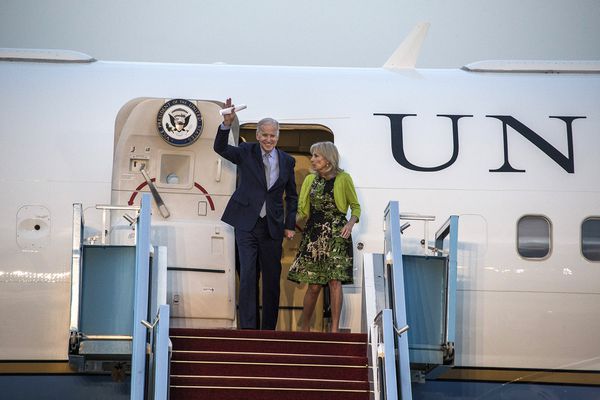 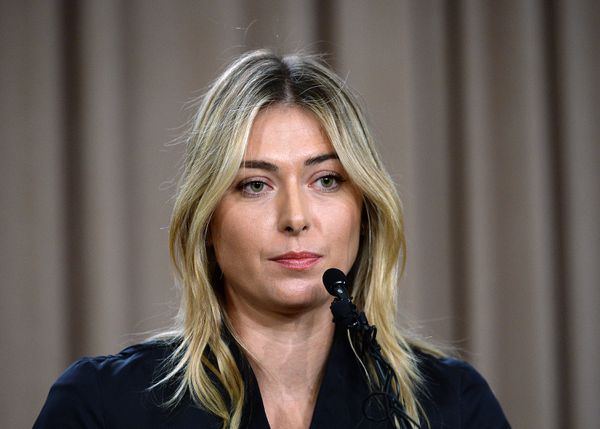 When Charla Roberts was 10, she pulled down the pants of a male classmate as part of a prank. She was changed with "indecency with a child," put on a sex offender list for 10 years, and barred from living close to children. [New Yorker / Sarah Stillman]

"'What’s your favorite My Little Pony?' Cruz asks his tiny supporter, a little girl who is wearing a Rainbow Dash beanie. 'Twilight,' she says. 'I have two daughters, and they love Twilight,' Cruz says, before adding, with a grin: 'My favorite, though, is Applejack. I just think she’s funny.'" [Ozy / Nick Fouriezos] 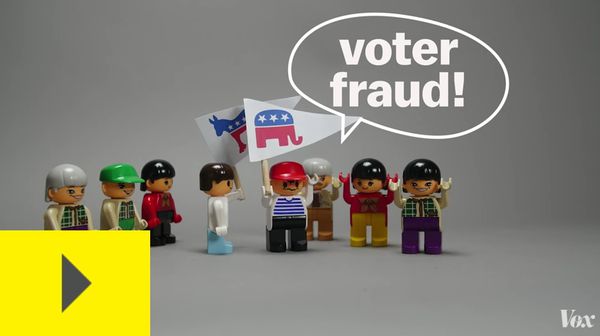