Vox Sentences: Mike Bloomberg refuses to be duped into running for president

Share All sharing options for: Vox Sentences: Mike Bloomberg refuses to be duped into running for president 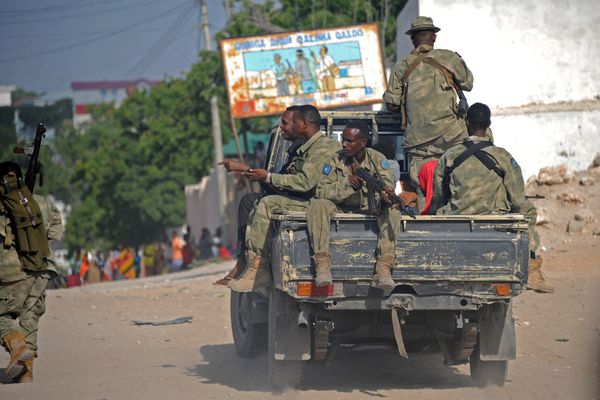 Buried with a "Just Say No" pin Want to GPS-track your kid? There's a gadget for that. [The Observer / Jordyn Taylor]

"There’s nothing short of Trump shooting my daughter in the street and my grandchildren — there is nothing and nobody that’s going to dissuade me from voting for Trump." [Lola Butler to NYT / Michael Barbaro, Ashley Parker, and Jonathan Martin] 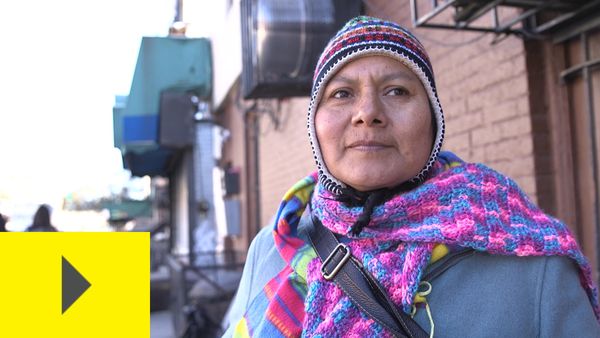