What was that Republican debate?; Brazil's ex-president implicated in its increasingly huge corruption scandal; and a very strange piece of legally-moot evidence.

Seriously, what the hell? 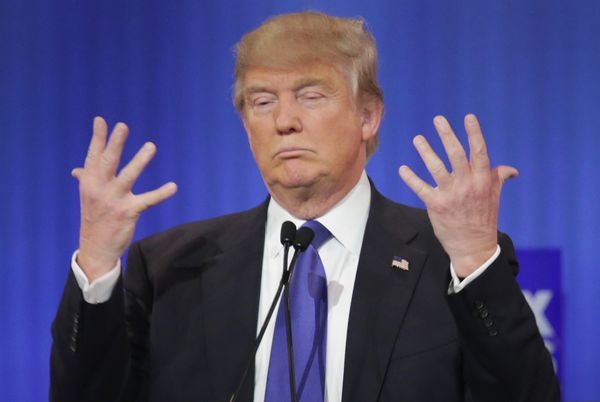 It's somehow not illegal to put a handgun on a drone and fly it around. Connecticut's trying to change that. [Slate / Justin Peters]

"In a new HuffPost/YouGov poll, 76 percent of Americans, including the overwhelming majority of both parties, said that this election is weirder than past elections." [Huffington Post / Ariel Edwards-Levy] 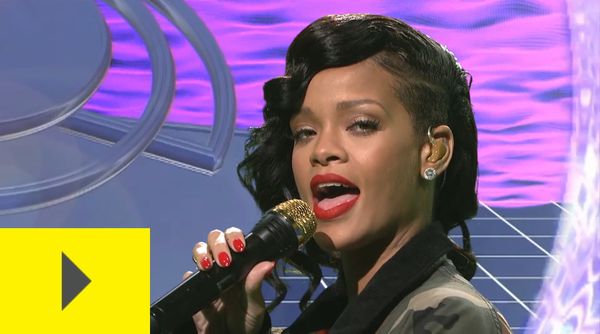