Vox Sentences: Will Alabama’s governor have to resign over phone sex?

Share All sharing options for: Vox Sentences: Will Alabama’s governor have to resign over phone sex?

Alabama, scandalized; the collapse of Canadian pharmaceutical giant Valeant; the World Cup–winning US women's team wants to be paid as much as its mediocre men's team. 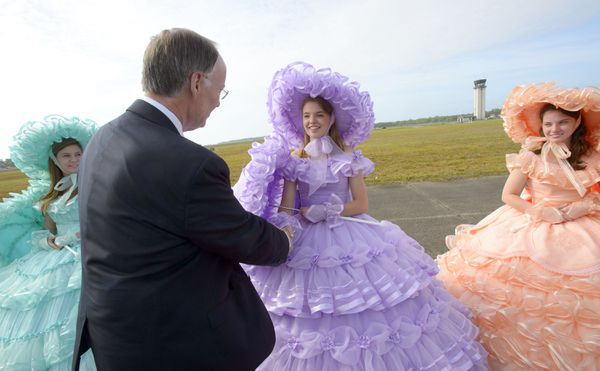 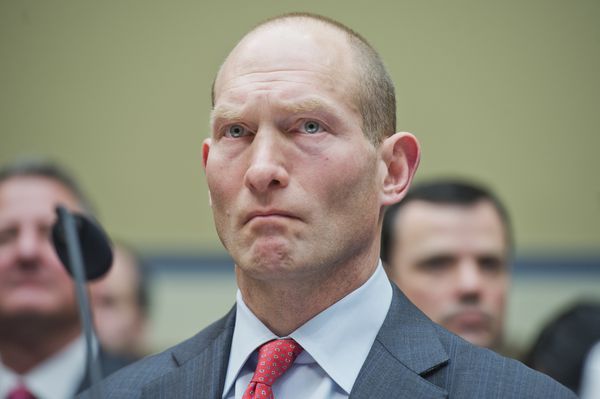 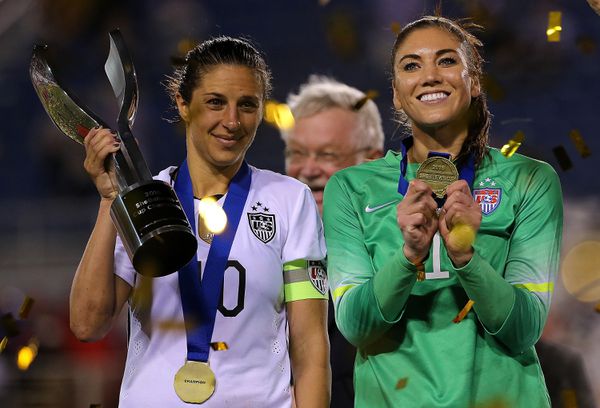 UN peacekeepers have engaged in horrifying sexual abuse for years now, but the latest revelations might be the most sickening yet. [NYT / Rick Gladstone]

"I’m particularly unimpressed with people who sat out the Congressional elections of 2010 and 2014 and then are angry at Democrats because we haven’t been able to produce public policies they like. They contributed to the public policy problems and now they are blaming other people for their own failure to vote." [Barney Frank to Slate / Isaac Chotiner] 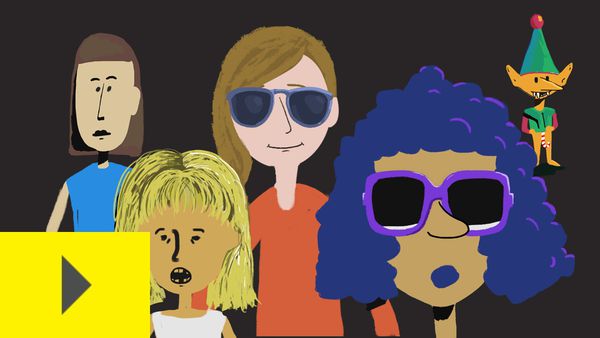