Share All sharing options for: Vox Sentences: “An extraordinary display of Republican chaos”

The GOP will not go gentle into that Trump night; what it means that a Clinton staffer got immunity in the email case; the beating of Rodney King. 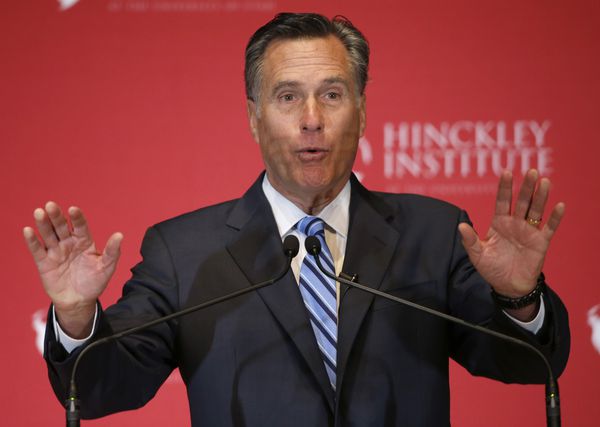 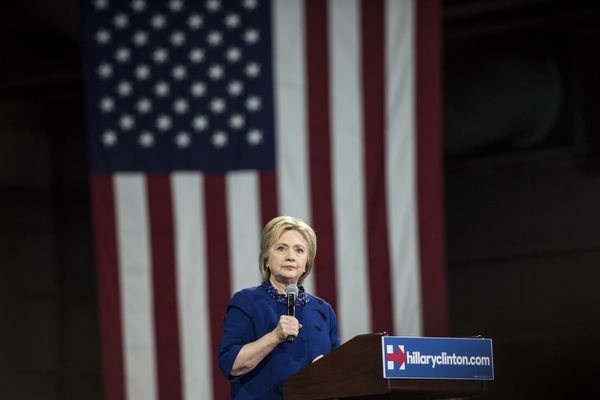 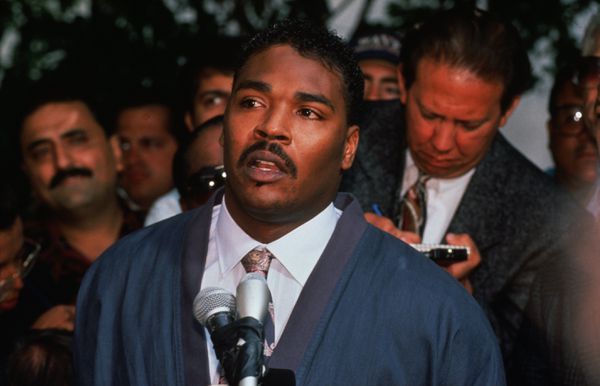 Is it time for Twitter/Facebook wills, which tell our social networks what to do with our accounts when we're gone? [Fusion / Caroline Sinders]

"Hating meetings might be akin to hating traffic, families or parties — just another way to express our deep ambivalence about that hard fact of existence: other people." [NYT Mag / Virginia Heffernan] 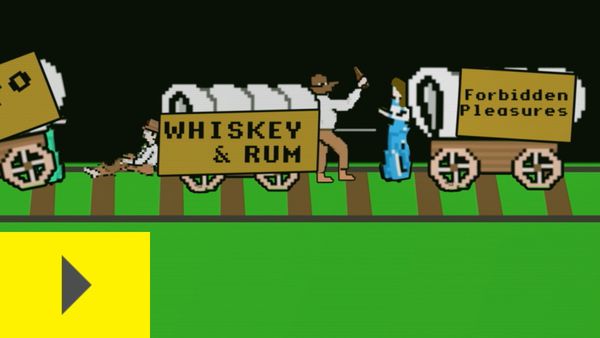