Vox Sentences: The first major ruling of the post-Scalia era

Share All sharing options for: Vox Sentences: The first major ruling of the post-Scalia era 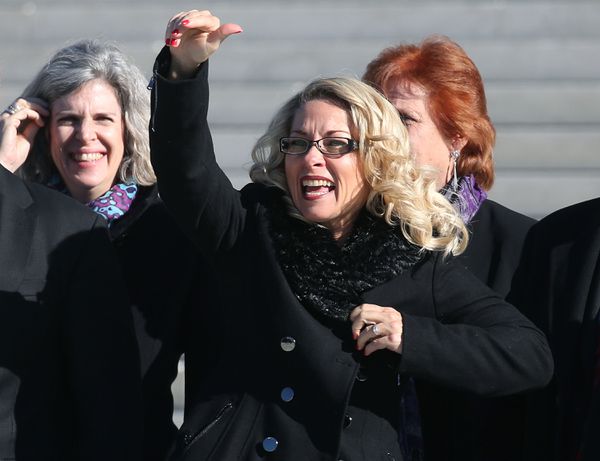 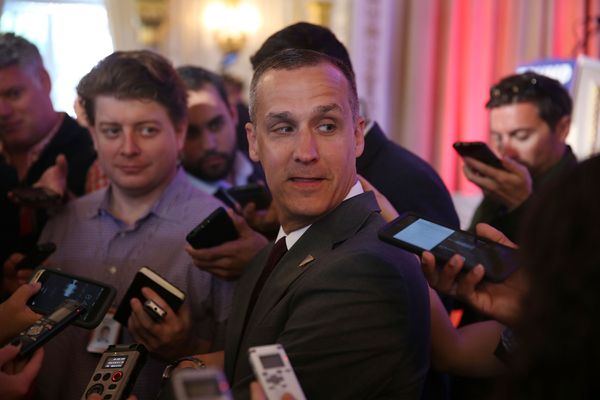 Getting Americans out of Turkey 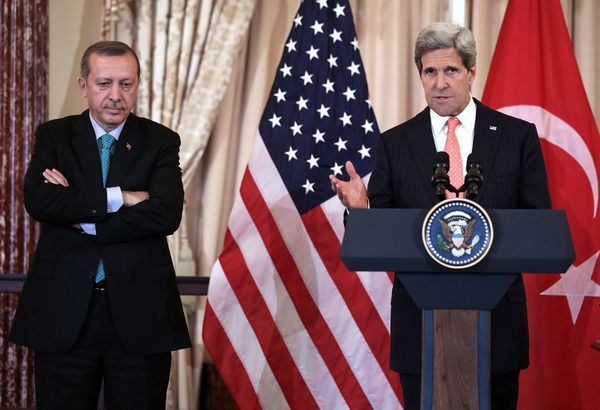 There is a Japanese video game about army tanks that have been squeezed into the shape of teenage girls and ordered to seduce US Army students as revenge for Hiroshima and Nagasaki. This video game exists in the universe we all inhabit. [War Is Boring / Laura Kate Dale]

"If the biggest vote-getter of either party is Hillary—by a large margin—then that suggests the electorate is not necessarily as angry as pundits claim." [New Republic / Eric Sasson] 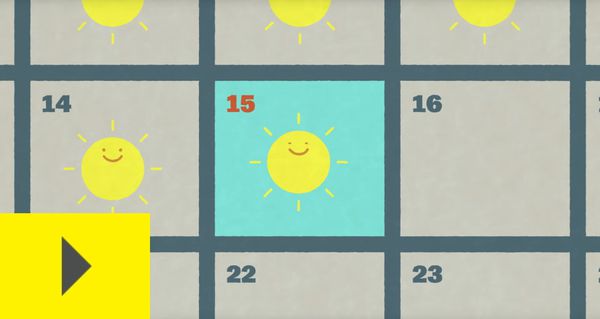