The political context of Sunday's suicide bombing in Lahore; the EU's migration plan is both incompetent and inhumane; welcome to the age of virtual reality!

That attack Facebook thought you were in the middle of 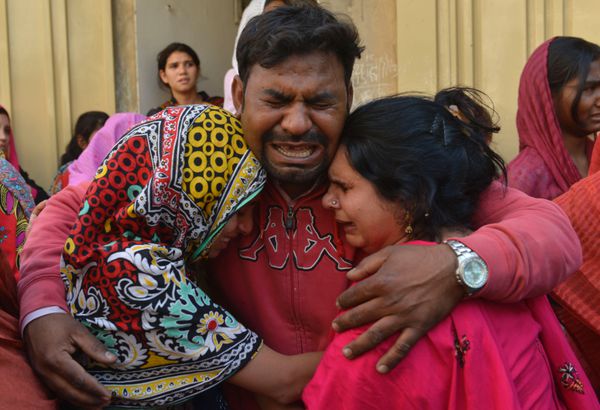 This is bad, and the EU should feel bad What to worry about in the age of virtual reality 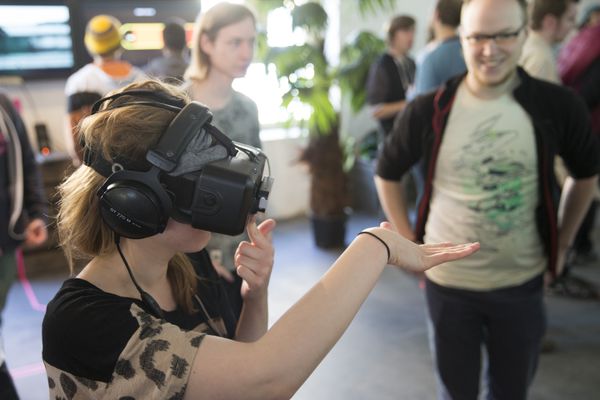 The federal government is dropping its case against Apple over the iPhone of suspected San Bernardino shooter Syed Farook; after all that, it got into the phone on its own. [Brad Heath via Twitter]

"One of the best conversations Walton and I had during our two days together consisted entirely of listing the rivers in Oregon." [NYT Mag / Sam Anderson] 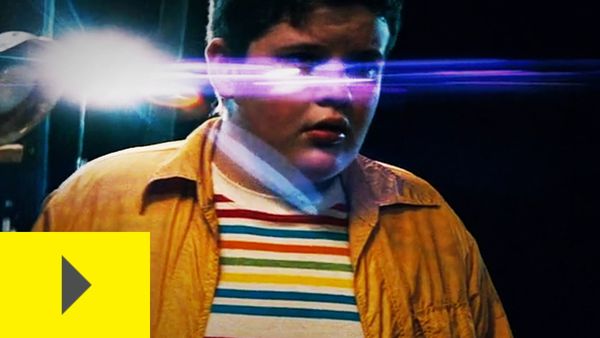