Vox Sentences: Why the war-crimes conviction of a Bosnian Serb leader is such a big deal

Share All sharing options for: Vox Sentences: Why the war-crimes conviction of a Bosnian Serb leader is such a big deal

The conviction of Radovan Karadzic 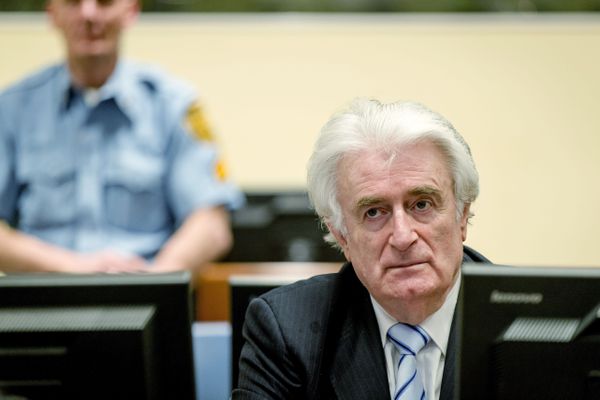 Seriously, North Carolina, this was an emergency? 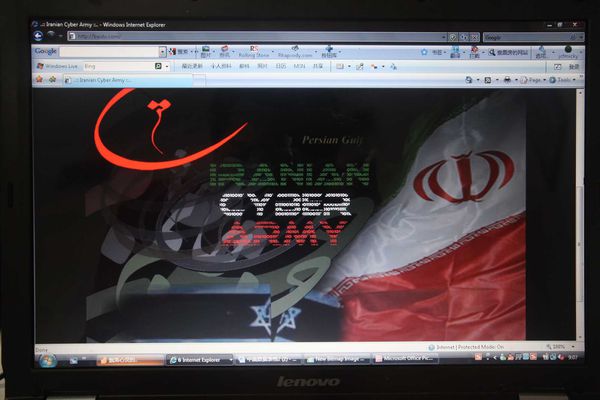 Intel founder and CEO Andy Grove died Monday. And he wouldn't have had the chance to accomplish what he did if the US hadn't accepted him as a refugee in 1957. [Chris Blattman]

"It would seem to me to be fair warning if a prisoner who has been in solitary says, 'If you put someone in this cell, I'll kill 'em.'" [Sen. Dick Durbin (D-IL) to Marshall Project / Christie Thompson]

How "the robot" became the greatest novelty dance of all time [YouTube / Phil Edwards, Gina Barton] 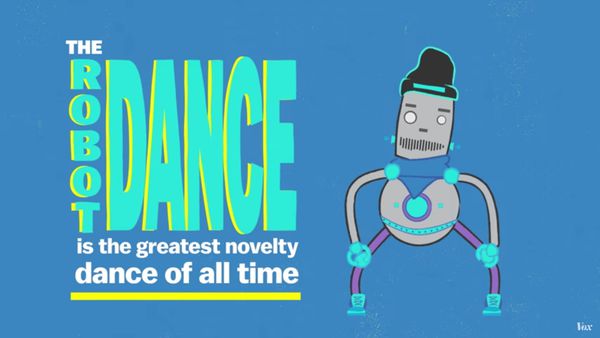