Vox Sentences: The US opens up about its role in Argentina’s “dirty war”

Share All sharing options for: Vox Sentences: The US opens up about its role in Argentina’s “dirty war”

Information trickles out about the Brussels bombing; the 40-year anniversary of Argentina's "dirty war"; Republicans in disarray.

What we know about the Brussels bombers 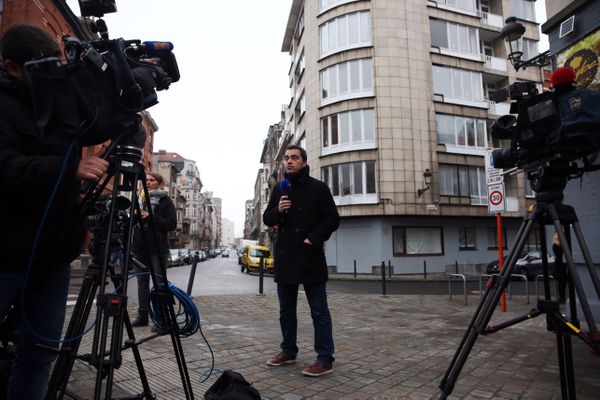 A gesture of justice for los desaparecidos

GOP does everything to stop Trump but ask 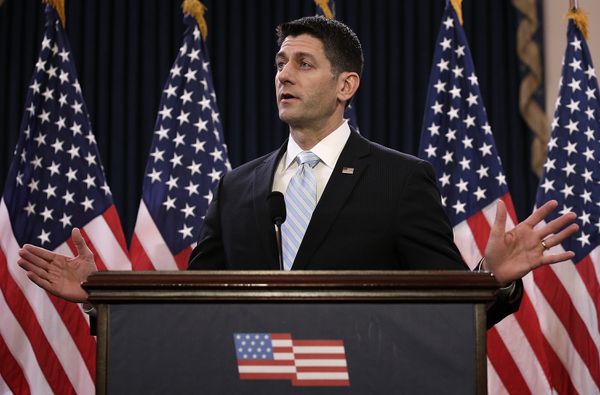 A dancing parrot named Snowball has sparked a new burst of research into the biological roots of rhythm. [Quanta / Ferris Jabr] 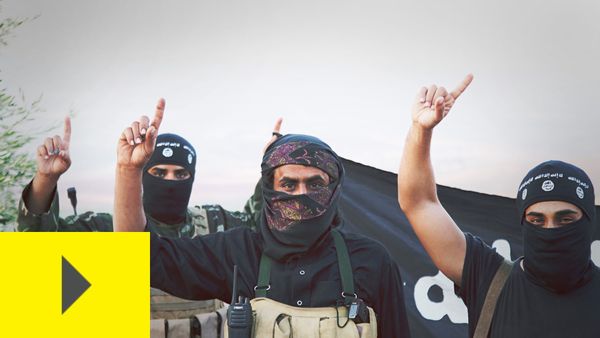