A terrorist attack both shocking and unsurprising; the government punts on the Apple case; the death of Rob Ford. 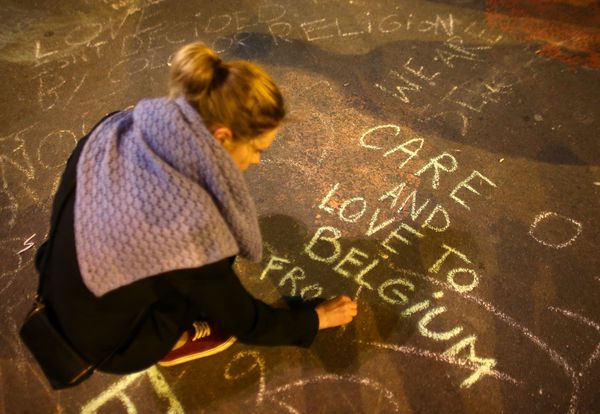 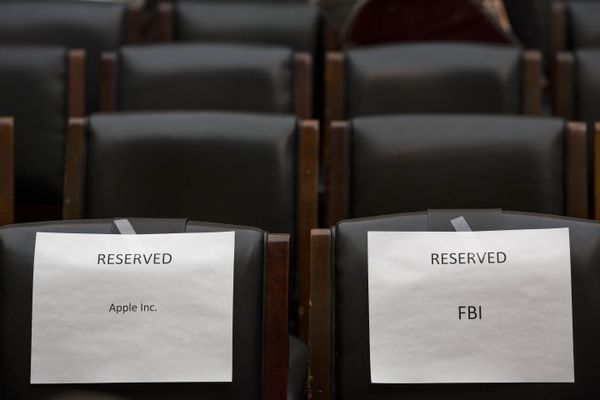 The Man From Etobicoke 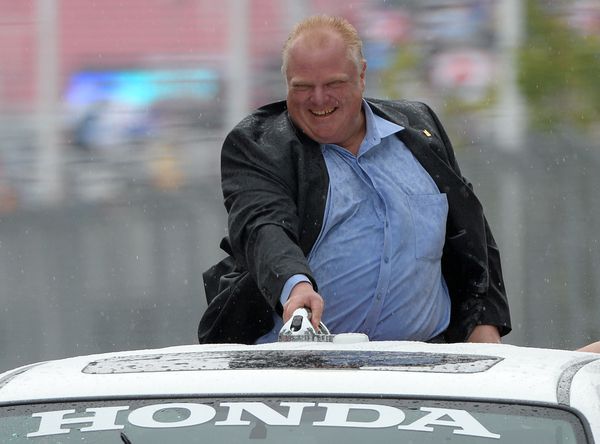 One of Donald Trump's foreign policy advisers lists his experience in Model UN as a credential on LinkedIn. [Washington Post / Missy Ryan and Steven Mufson]

"I didn’t feel attractive or wanted, but these ladies told me that everybody has beauty and that there is someone out there who will appreciate it — who’ll even pay for it." [Chelsea Lane to NY Mag / Mac McClelland] 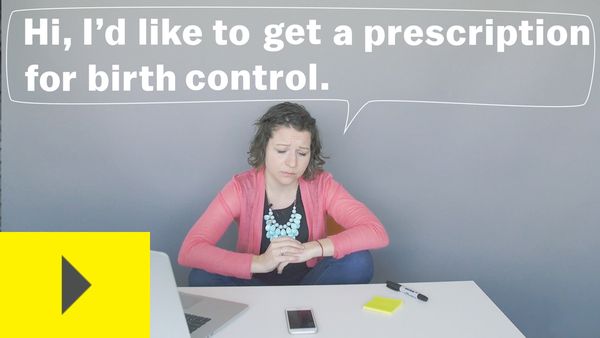