An awkward and historic moment in Cuba; round 1 in Hulk Hogan vs. Gawker goes to Hulk; Tories in disarray in Britain. 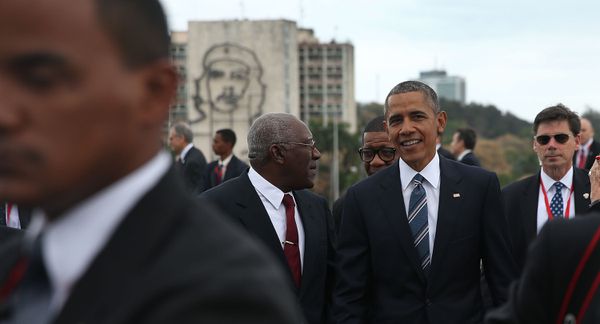 Florida Man Gets $140 Million in Damages 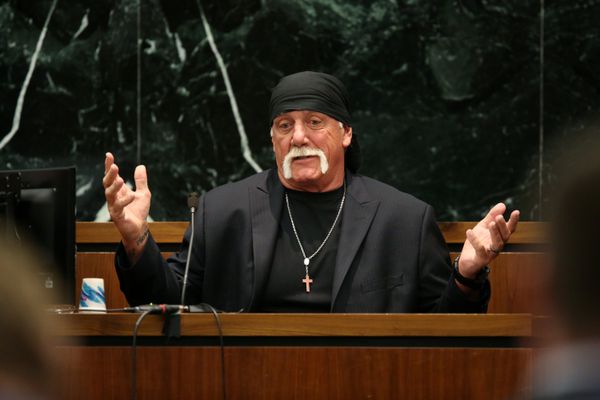 The IDS of March 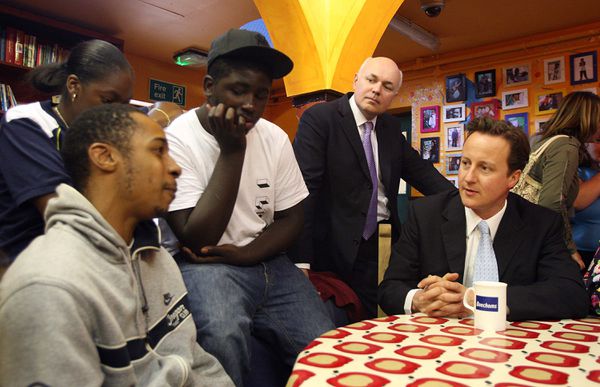 "In my role as a civilian contractor for the Department of Defense, I spent the first three months of 2004 torturing Iraqi prisoners. At the time, we were calling it enhanced interrogation, but that’s a phrase I don’t use anymore … We humiliated and degraded them, and ourselves." [NYT / Eric Fair] 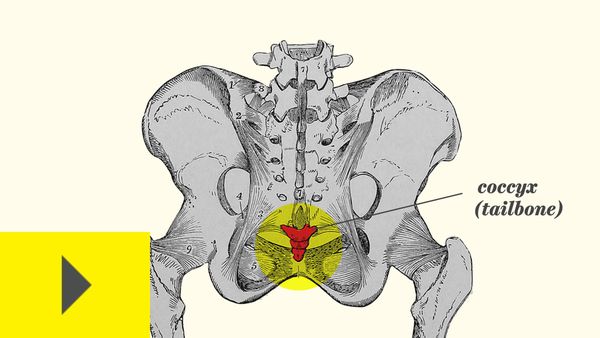