A Scalia-less Court hears 2016's big abortion case; the post–Super Tuesday landscape (is a blighted hellscape for the GOP); how to think about the Apple/FBI battle. 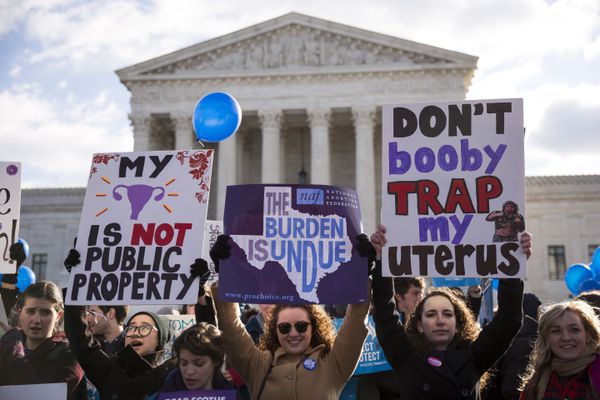 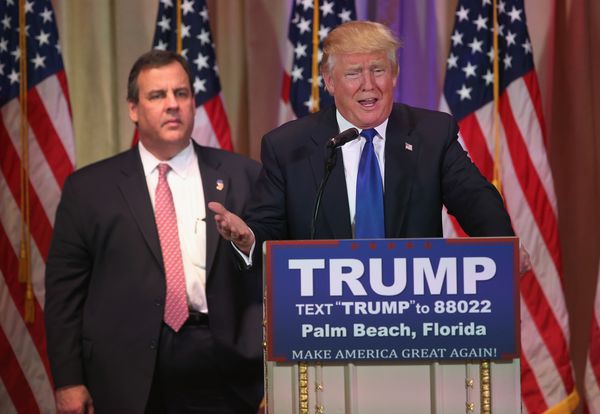 The 3 fights between Apple and the FBI 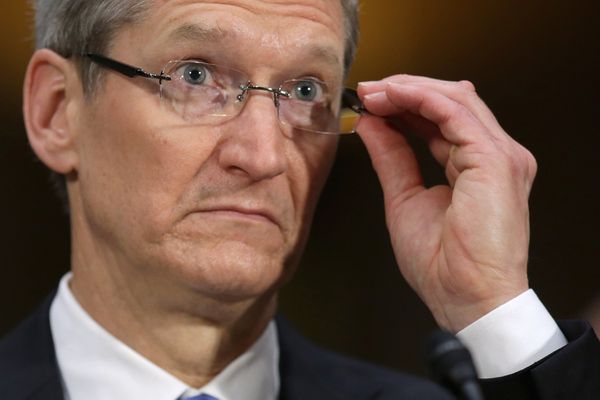 "Chris Christie has seen things. Things you wouldn’t believe. Things that would make your hair fall out and turn grey all at once. But he cannot speak of them. He can only stand there. Chris Christie is the bearer of a hideous knowledge that hangs on him like a horrible weight. But he has no way to say it." [Washington Post / Alexandra Petri] 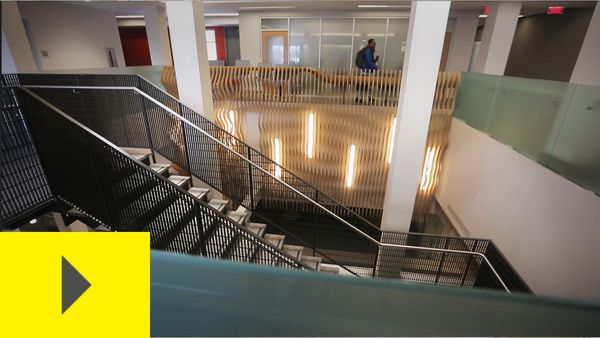