Class and corruption in Brazil 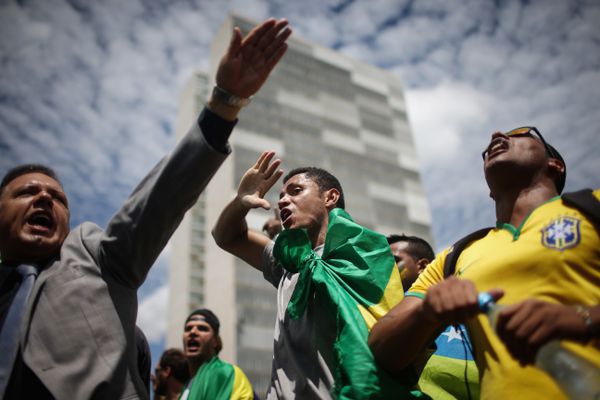 A high-value target in custody 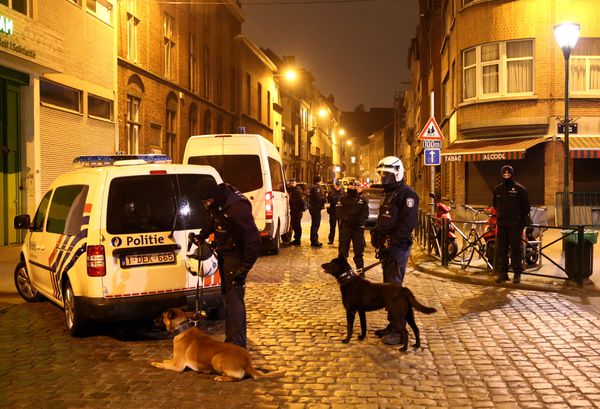 The trains are not running on time

Who said it: Merrick Garland or Judy Garland? The answers may surprise you. [Mother Jones / Tim McDonnell]

"We were fighting a disease that killed many thousands and risked spinning out of control and yet we spent weeks waiting for a healthy colleague to get her forms processed." [NYT / Anthony Banbury] 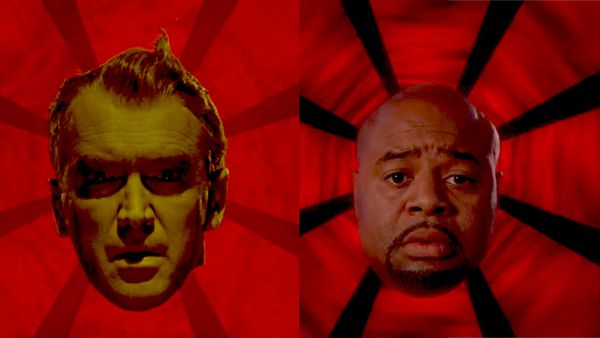