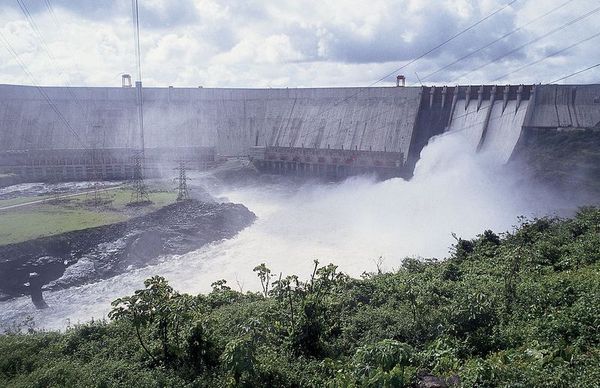 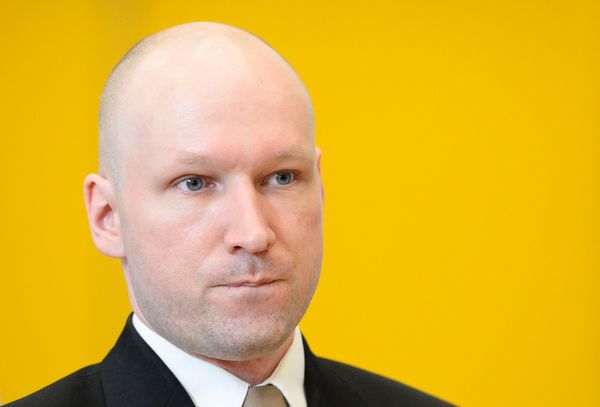 Everybody out of the pool 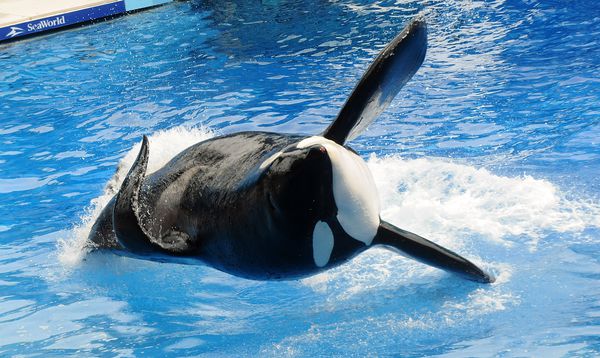 Donald Trump’s message is violent to its core [YouTube / Vox] 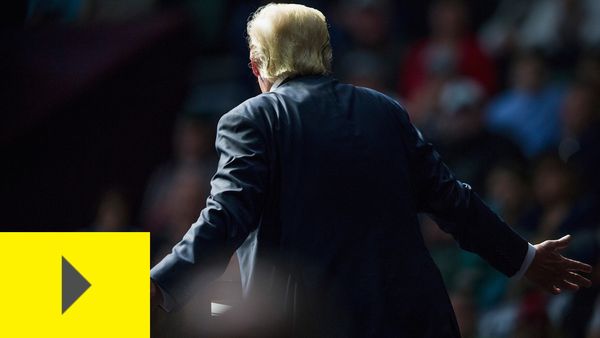