What the nomination of Merrick Garland says about Garland — and Obama; Brazil is getting crazy fast; remember how there were primaries yesterday?

This guy is your sacrificial SCOTUS lamb 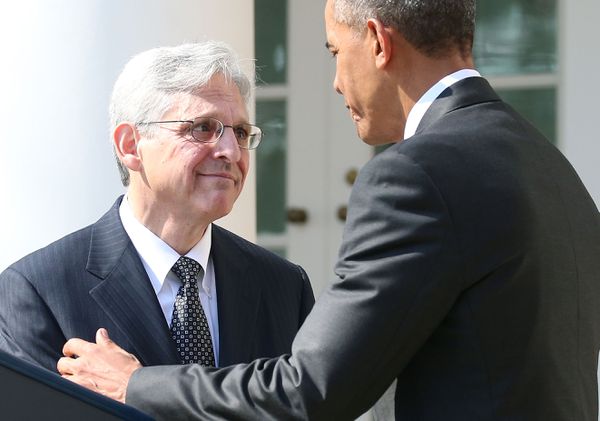 Keep an eye on Brazil 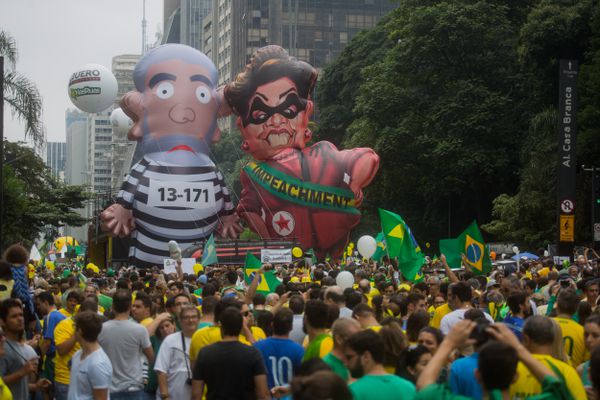 The primaries near their endgame 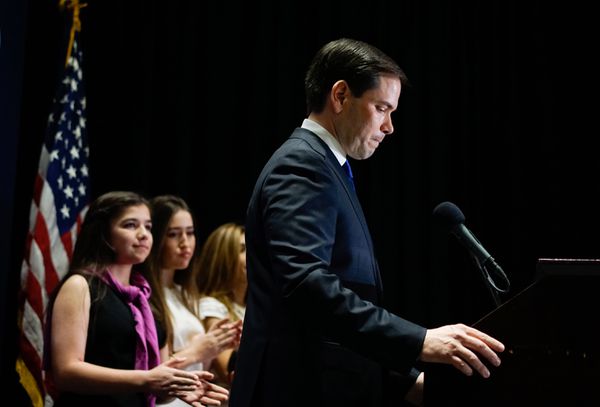 "I’m speaking with myself, number one, because I have a very good brain and I’ve said a lot of things." [Donald Trump via Politico / Eliza Collins] 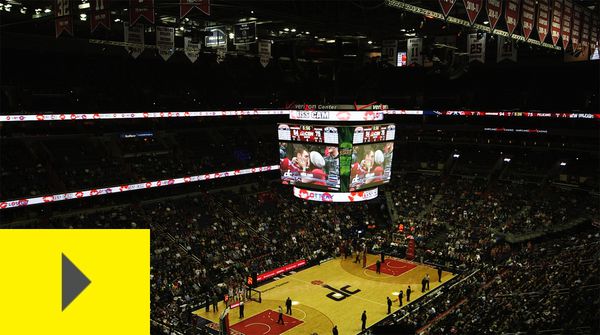