Vox Sentences: A Tuesday so super no one can agree on what to call it

Share All sharing options for: Vox Sentences: A Tuesday so super no one can agree on what to call it

Another round of primaries; the Obama administration scraps plans to allow drilling off the Atlantic coast; Myanmar elects its first nonmilitary president in more than 50 years.

Super, thanks for asking 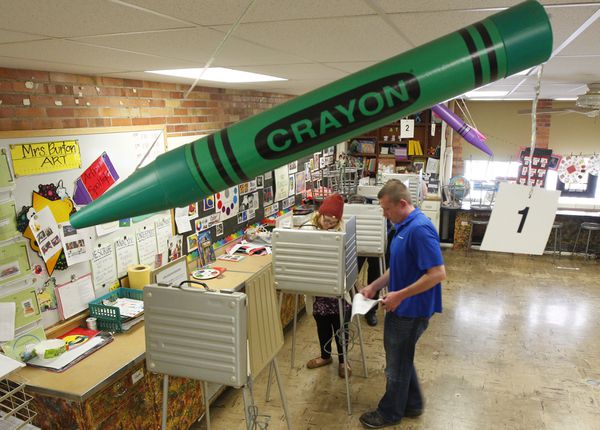 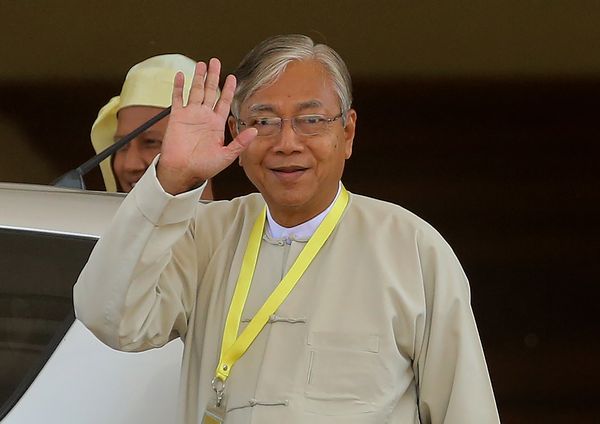 Kids who were born around when Facebook started are preteens now, and they are not pleased with how much their parents have posted about them. [NYT / KJ Dell'Antonia] 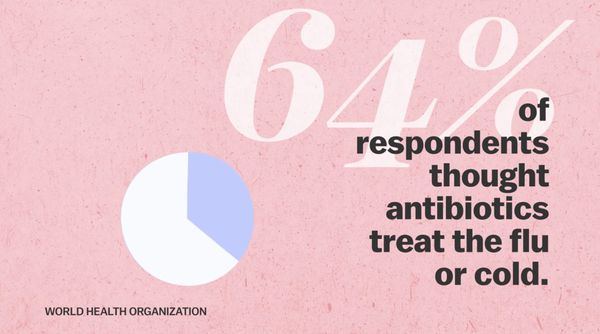 CORRECTION: This article originally implied the Democratic primary for Florida's Senate race was today. It's in August. We were wrong and are sorry.