Donald Trump is a threat to democracy; Vladimir Putin says Russia's withdrawing from Syria (is it, tho?); and the rise of the far right in Germany.

This is getting legit scary 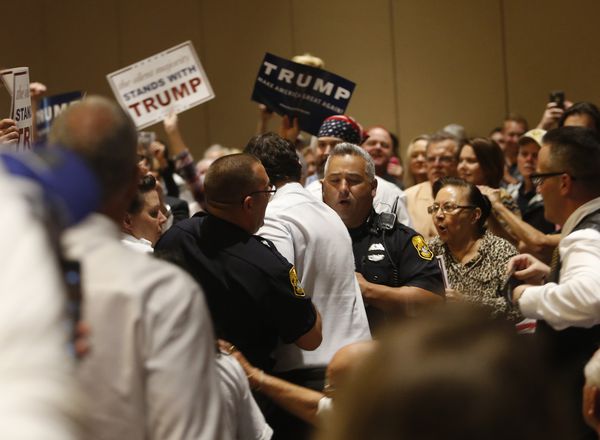 Did Putin get what he wanted in Syria? 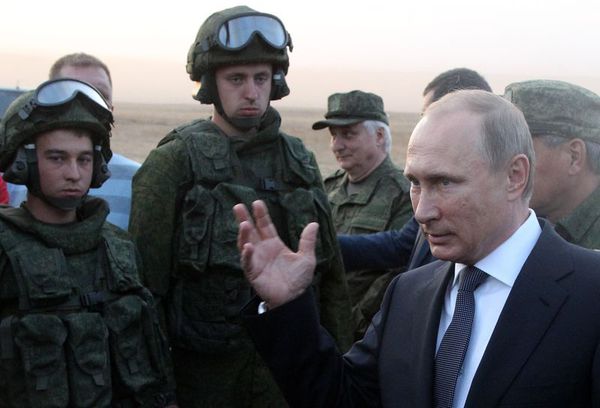 Rise of the German Trumpists 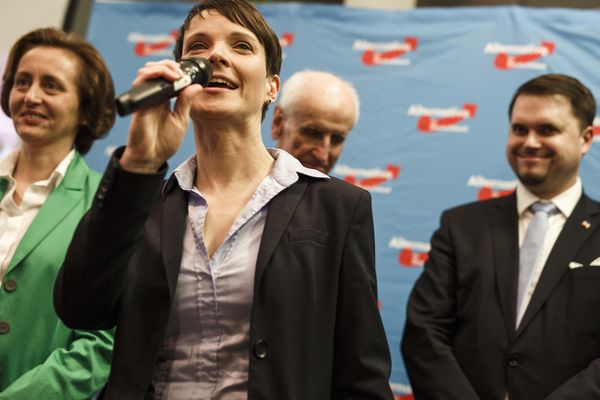 This is a compelling, well-researched argument that the VA scandal of 2014 was greatly exaggerated and that the VA system still provides better health care than the private sector. [Washington Monthly / Alicia Mundy]

"It is difficult for people who are not African-American to understand what it has been to have someone in the White House that you know understands you." [C.T. Vivian to NYT / Yamiche Alcindor] 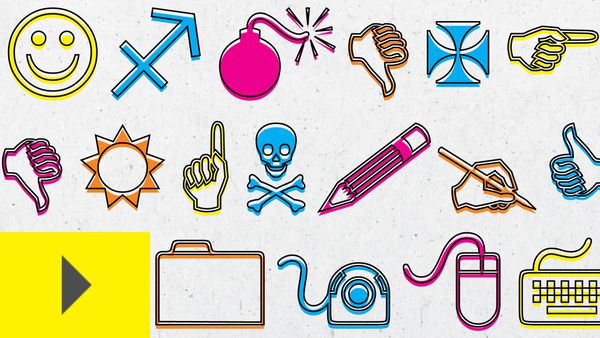