How many Donalds Trump are there? Enough to keep his (their?) opponents in disarray. 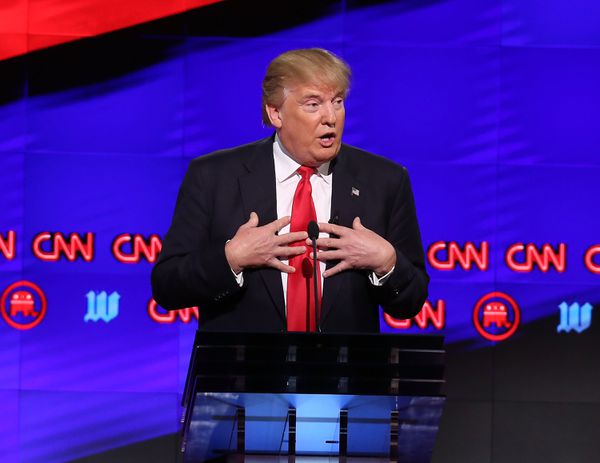 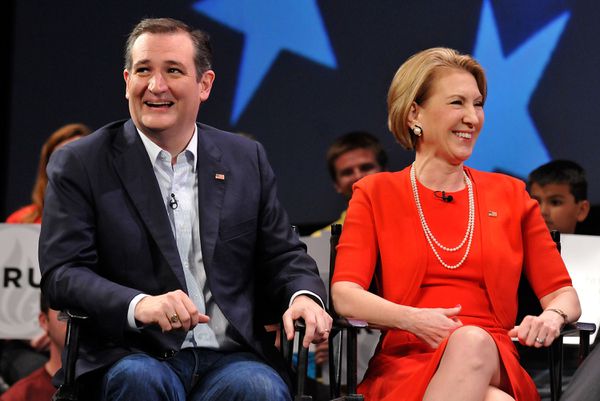 Is it ever just one iPhone? 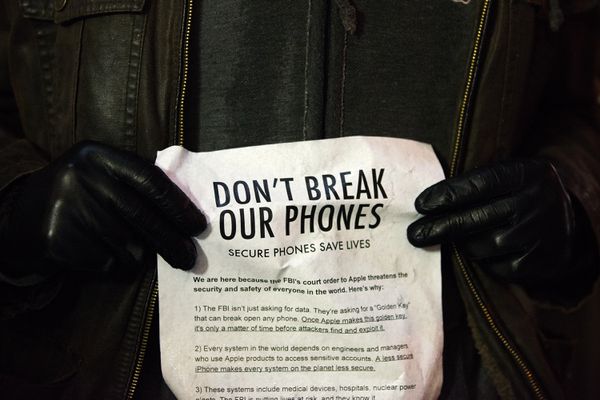 New England shouldn't be in the Eastern time zone. It should be in the Atlantic one — just like Nova Scotia, New Brunswick, and Puerto Rico. [Boston Globe / Tom Emswiler]

"'Can you imagine a situation where a celebrity sex tape would not be newsworthy?' asked the lawyer, Douglas E. Mirell. 'If they were a child,' Mr. Daulerio replied. 'Under what age?' the lawyer pressed. 'Four.'" [NYT / Nick Madigan] 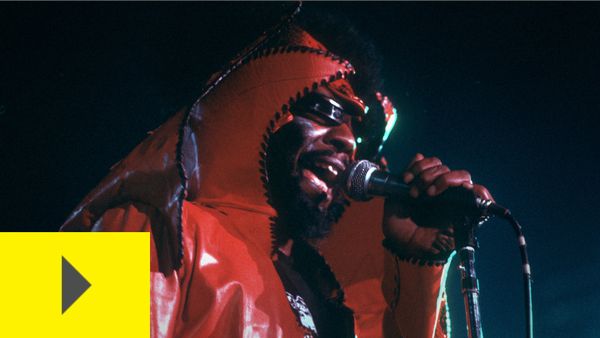