The geopolitical significance of your crush on Justin Trudeau; an odd financial experiment in Europe; what's wrong with Trump Culture(™)? 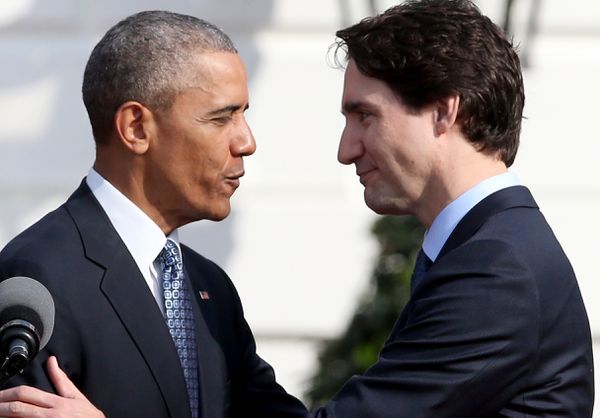 Less than less than zero Two years ago, Dr. Sandra Lee was just a normal dermatologist in Southern California. But her Instagram and YouTube videos of her popping pimples and removing blackheads have earned her a following of millions. [NY Mag / Robert Moor]

"The preservation of credibility, he says, led to Vietnam. Within the White House, Obama would argue that 'dropping bombs on someone to prove that you’re willing to drop bombs on someone is just about the worst reason to use force.'" [The Atlantic / Jeffrey Goldberg] 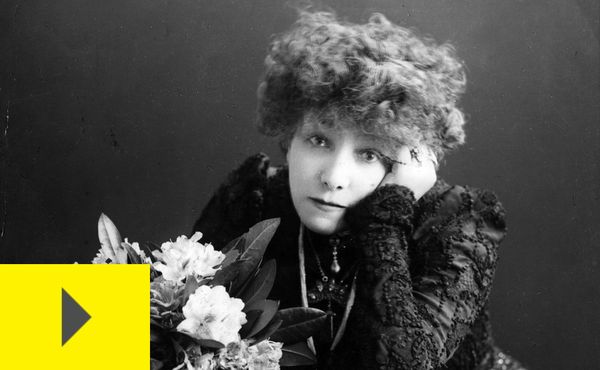 Correction: The altercation with a Trump protester took place in North Carolina.